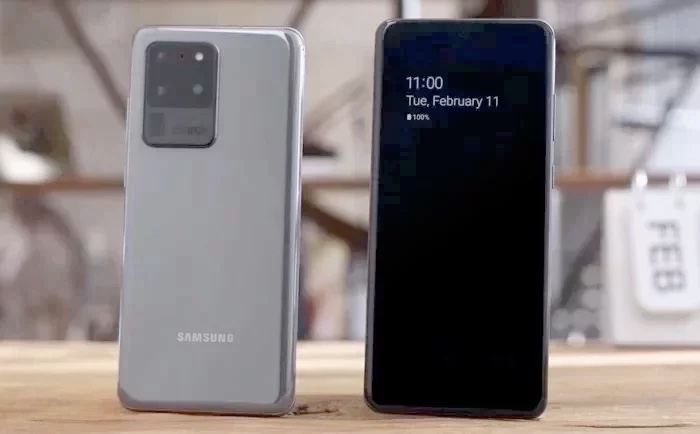 Samsung recently launched their new Samsung Galaxy S20 smartphones, the company is apparently working on a new software update for the handsets.

The software update will fix a range of bugs on the devices this include WiFi issues, Battery Management issues, problems with the camera app freezing and also overheating whilst charging wirelessly.

The news of the software update was announced on Twitter by Max Winebach and you can see what he had to say below.

I was just told these are the fixes in the next major S20 update:

As yet there are no details on exactly when Samsung will release this software update for their Galaxy S20 range of smartphones.