Yesterday we heard more details about the new Nintendo 3DS, now it looks like Nintendo may be planning another 3D gaming system, and the next generation of the Nintendo Wii may offer 3D support.

Nintendo’s president, Satoru Iwata told a Japanese newspaper that they were definitely looking into other 3D products as well as the Nintendo 3DS. 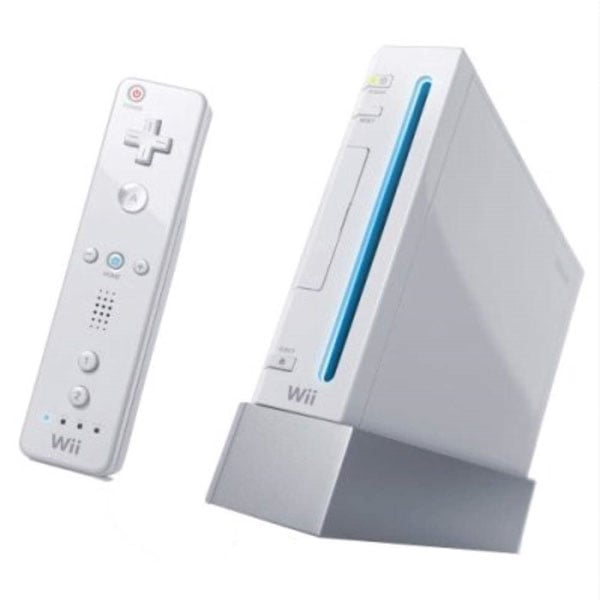 “If you display a 3D image, the image quality becomes extremely bad, so we’d probably do it with the next system…We’re thinking that the timing should be once the 3D television adoption rates crosses the 30% mark. We’re looking at the adoption trends.”