If your a puzzle fan,  get ready for a new challenge to be released by Rubik, The Rubik Slide.  Rubik’s next-generation electronic puzzle is based on the original Rubik’s cube and has over 10,000 puzzles to solve says Rubik. Which will keep even the most proficient puzzler quiet for at least a few hours.

The new Rubik slide has only nine tiles which can be moved and controlled by sequences of twists and slides. 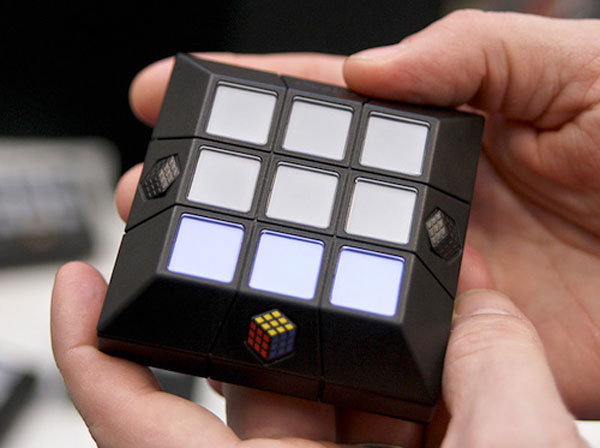 There are a range of levels to choose from depending on your skill set. 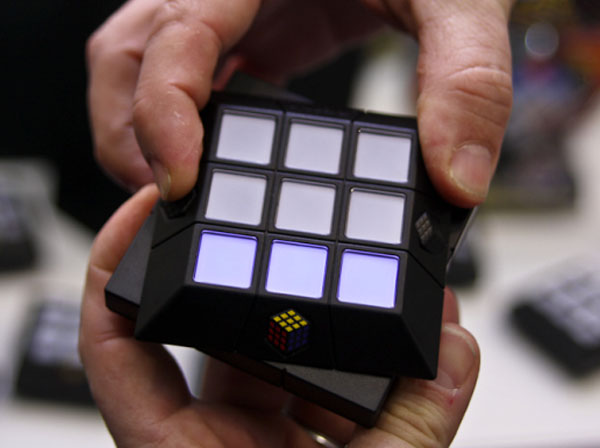 The new Rubik’s slide will be launched later this year and cost around £25 about $40.