We have been hearing rumors for a while now that the next generation Apple [AAPL] iPad will feature a camera, the guys over at Apple Insider have found more information that supports this theory.

The information was found in Apple’s configuration profile tools for iOS devices that include a range of restrictions and settings that companies can enable on a device on how they access things like wireless networking, email etc. 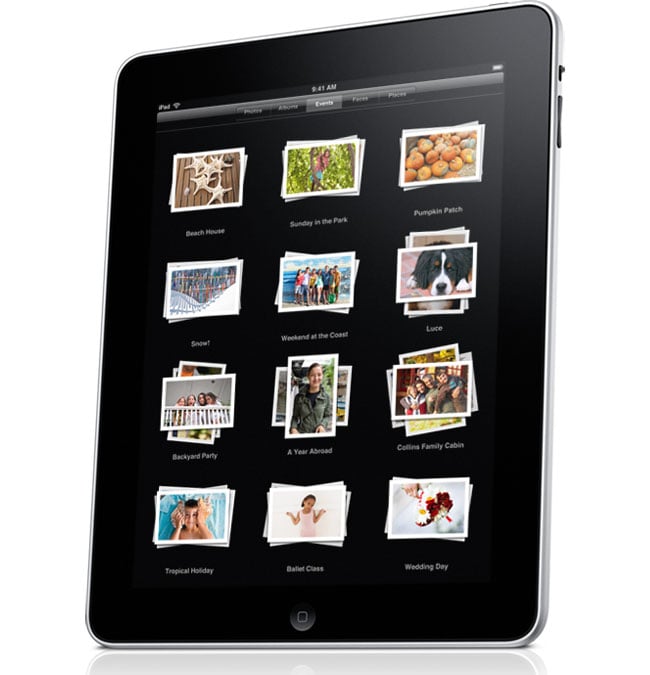 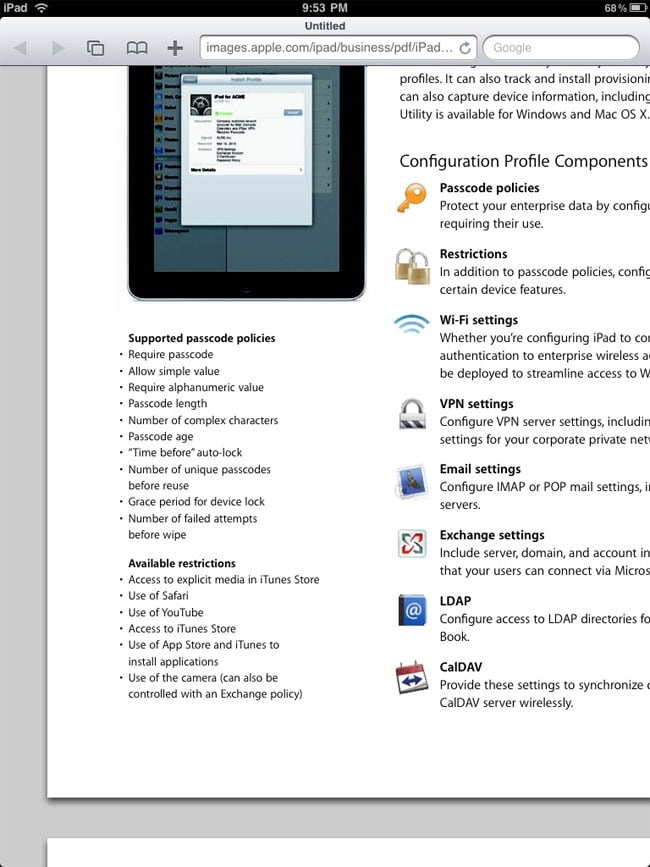 The document references the ability to restrict the camera use on the iPad, although the current version of the iPad doesn’t feature a camera, so this could be a good indication that the next generation iPad will come with a built in camera.

Make sure you check out our iPad Review.