Amazon recently announced it first Kindle tablet, the Amazon Kindle Fire, which will go on sale later this month, and we have also heard rumors that Amazon will launch their next Kindle tablet early next year.

We heard the other day that Amazon may launch a new 8.9 inch Android tablet early in 2012, and now it would appear that we could have a possible name for the device, the Amazon Kindle Ice. 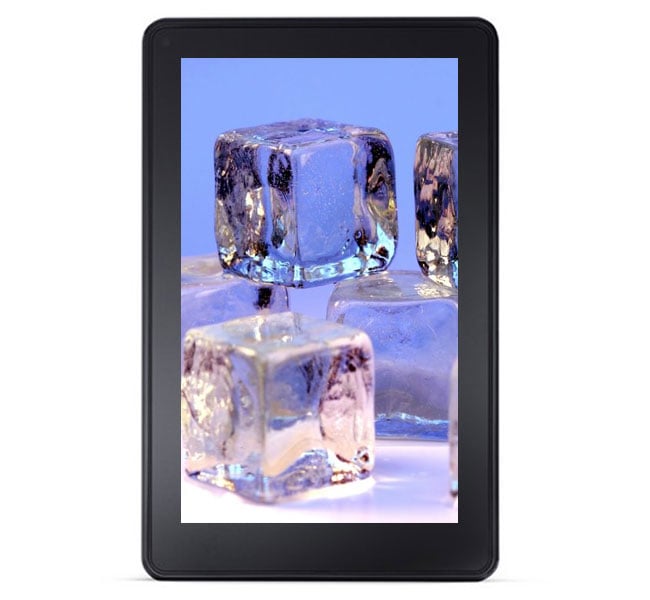 According to the guys over at Fusible, Amazon has recently registered a number of new domains relating to the Kindle Fire, as well as some new domain names which include AmazonKindleIce.com and KindleIce.com.

Of course the purchase of these domains could just be a defensive move for Amazon, although it is quite possible that the next Amazon tablet could be called the Amazon Kindle Ice.