Remember a while back when I told you that the state of New York was looking into BitCoin and subpoenaed a bunch of traders? Well it looks like they’re finally coming to an understanding about what BitCoin is and figuring out how to deal with it.  The New York State Department of Financial Services is going to hold a public hearing about how to regulate the virtual currency and discuss whether or not they should require certification, which they’re calling a “BitLicense”, for virtual currency traders. 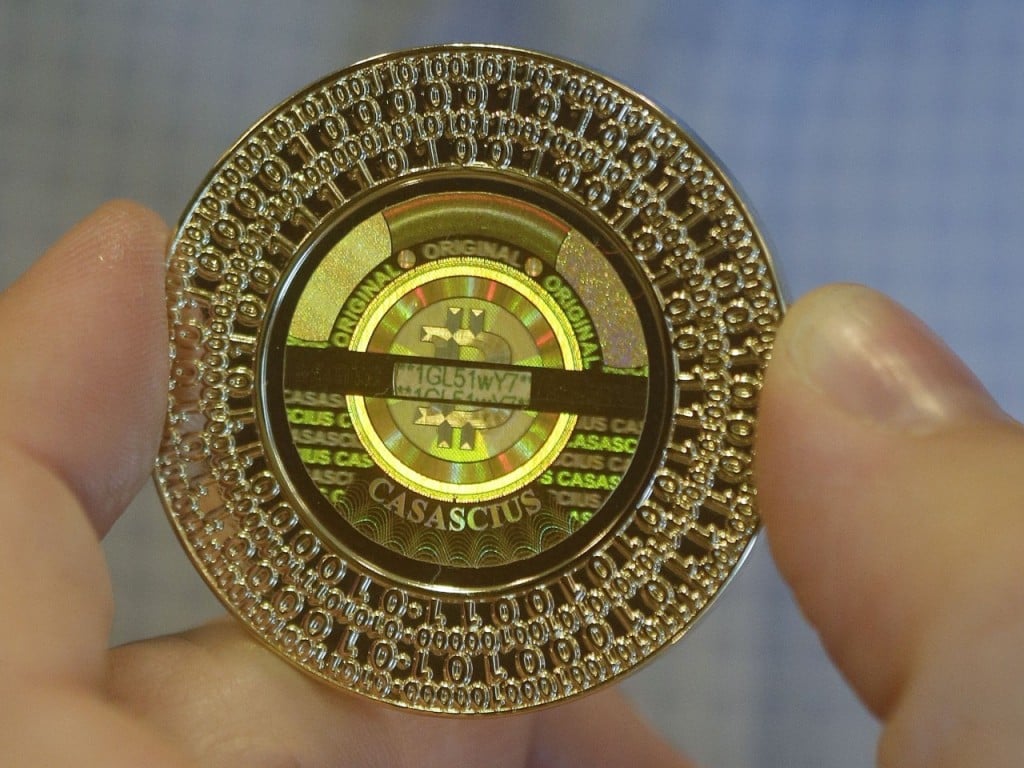 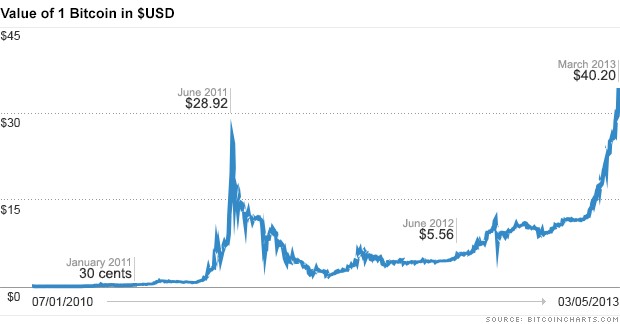 The point of the license would be to make the currency harder to use for criminal purposes such as fraud or purchasing illegal goods and services, which is largely what BitCoin is known for being used for. The Department of Finance hasn’t made a clear cut decision on the license, but it has said “it is in the long-term interest of the virtual currency industry to put in place appropriate guardrails that protect consumers, root out illegal activity, and safeguard our national security.”

Will certifications make BitCoin a more viable currency and lead to its spread, or will it drive the majority of BitCoin users away and kill the virtual currency?