Microsoft has this week started rolling out new commercials for its Windows 8 operating system which will be launching towards the end of this month on October 26th 2012.

The first commercial to be rolled out by Microsoft has been set to the tune by the Eagles of Death Metal “Only Want You,” which you can view after the break. 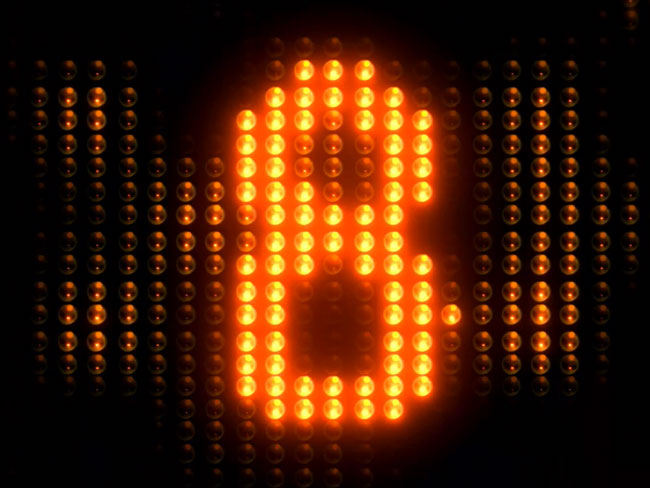 If you are considering upgrading to Windows 8 there are already a number of notebooks and tablets available to pre-order, and you can expect more to be added to the list as the official launch date nears.