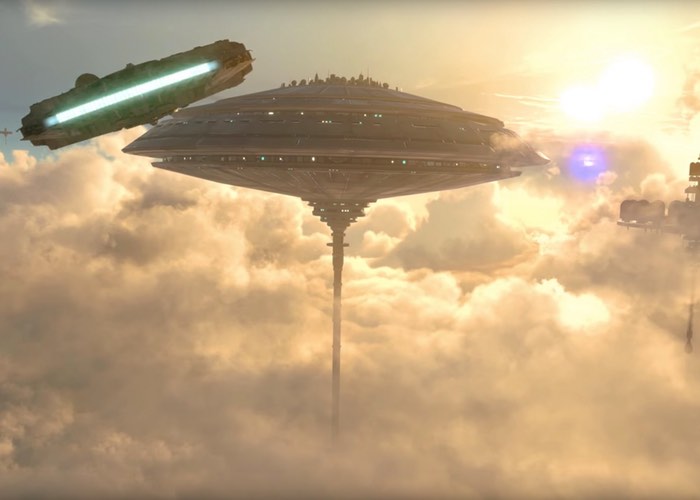 As you would imagine the new expansion brings with it new maps, weapons and heroes for players to enjoy and allows you to join Lando and Dengar in the Cloud City of Bespin, from the Star Wars universe.

Join legendary smuggler Lando Calrissian and cold-blooded bounty hunter Dengar in the Cloud City of Bespin. Take to the skies in the new cloud car vehicle and journey through Cloud City and the Administrator’s Palace. The Empire has deployed several tractor beams on the surface of Cloud City that prevents Rebel ships from escaping the planet. In order to power the tractor beams, the Empire makes use of Tibanna Gas Generators that draw from the Tibanna Gas native to Bespin.

The X-8 Night Sniper is a blaster pistol with decent damage, cooling power, and range. It stands out due to its enhanced scope with heat vision, capable of revealing humanoids in most weather and times of day. The EE-4 was constructed with a short and stubby barrel to allow it to fire more effectively at a closer range with spread shots. Despite the reduction in accuracy at range, the weapon makes up for it with a greater rate of fire.

For more information on the new Star Wars Battlefront Bespin expansion jump over to the official Battlefront website for details by following the link below.