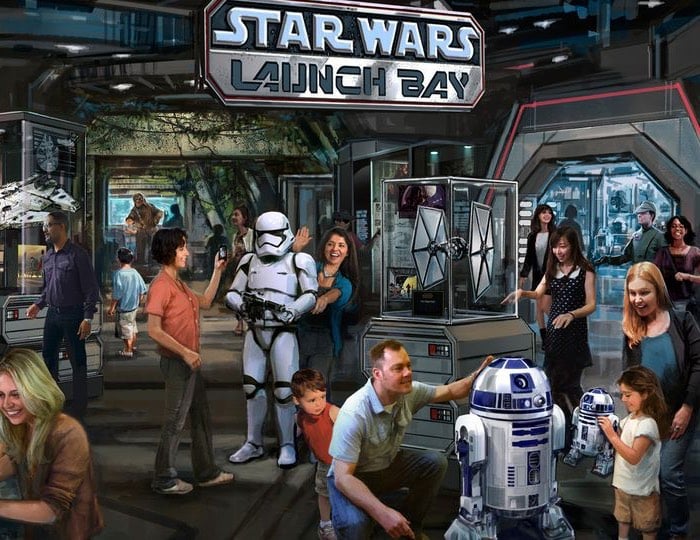 Disney has this week announced that new Star Wars attractions will be available for the public to enjoy from December 1st, 2015 in time of the launch of the new Star Wars film The Force Awakens.

Construction is also currently underway on the 14-acre Star Wars-themed land at Disney’s Hollywood Studios, that is expected to be made available sometime next year. Watch the video below to learn more about what you can expect. 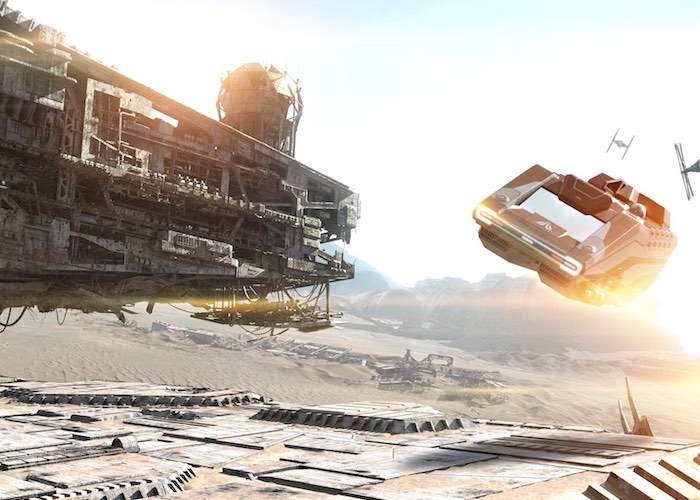 Disney explains more over on their official Disney Parks website at what you can expect to enjoy from December 1st :

Guests visiting Disney’s Hollywood Studios will have the opportunity to experience Star Wars in the park in an all-new way – every day! New experiences will open starting Dec. 1, bringing that galaxy far, far away, a little bit closer.

Star Tours – The Adventures Continue will be home to a brand new adventure inspired by the upcoming film, Star Wars: The Force Awakens. During the opening months, we’ll make sure that everyone who rides Star Tours will experience the new adventure. After that, it will be up to the will of the Force. Here’s a sneak peek of where the Starspeeder 1000 will be taking us.

We also have new information about “Star Wars: Path of the Jedi.” It will feature scenes from the complete Star Wars saga, also giving anyone new to the Star Wars galaxy an opportunity to get acquainted with the films.

Last, but certainly not least, is Jedi Training: Trials of the Temple, which will open in early December. This reimagined Jedi Training experience will take younglings to the secret site of an ancient Jedi temple where they will face Darth Vader along with the Seventh Sister – a new villain from the Disney XD series “Star Wars Rebels.”