We have been hearing rumors about Sony Windows Phones for a while now, the last rumor we heard was that Microsoft was giving Sony a $500 million investment for Windows Phone devices, this has yet to be confirmed.

Now according to Tom Warren from The Verge, we can expect to see some new Sony Windows Phone devices this Summer, possibly some time in July. 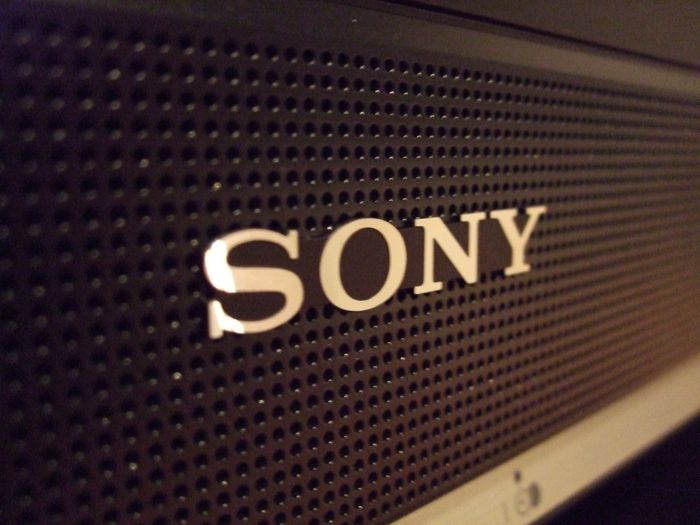 We know that Sony are in talks with Microsoft about Windows Phones, as Sony’s European head of mobile recently confirmed that they were talking to Microsoft amongst others.

We are continuing our discussions with other partners, including Microsoft, as part of our partnership with this company on the broader Sony spectrum.”

Sony have been a major player with Android smartphones for some time now, and there devices are very popular, and a Windows Phone partnership with Sony would be a good move for Microsoft.

Microsoft is expected to conclude their purchase of Nokia’s mobile phone business later this month, and we suspect we will hear details on other Windows Phone partnerships over the next few months, as Microsoft attempts to expand Windows Phone.