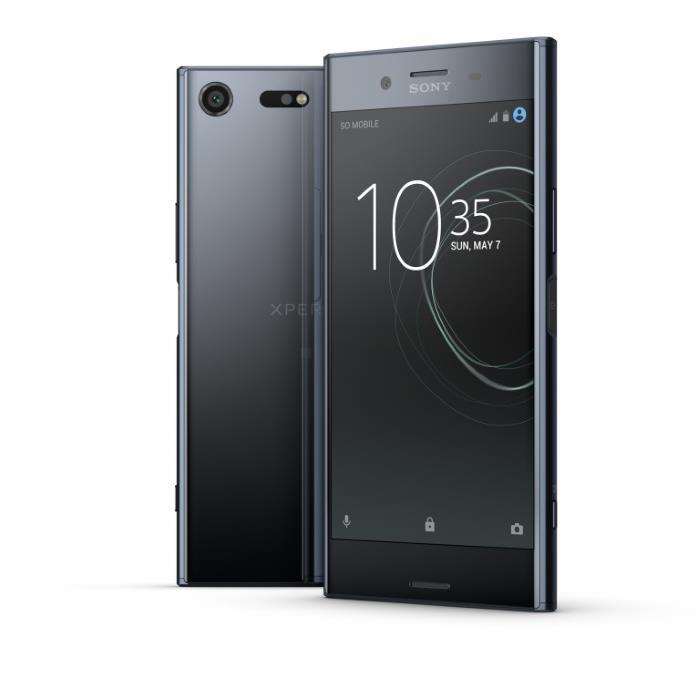 A new Sony smartphone with the model number Sony G8441 has appeared in the AnTuTu benchmarks.

The handset is listed with Android 8.0 which has yet to be released and it is also listed with a Qualcomm Snapdragon 835 processor.

Other specifications fro the benchmarks list 4GB of RAM and 32GB of storage and a HD display, although previously the handset was spotted with a Full HD display, plus two 8 megapixel cameras in an 8+8 setup, which could mean dual cameras. 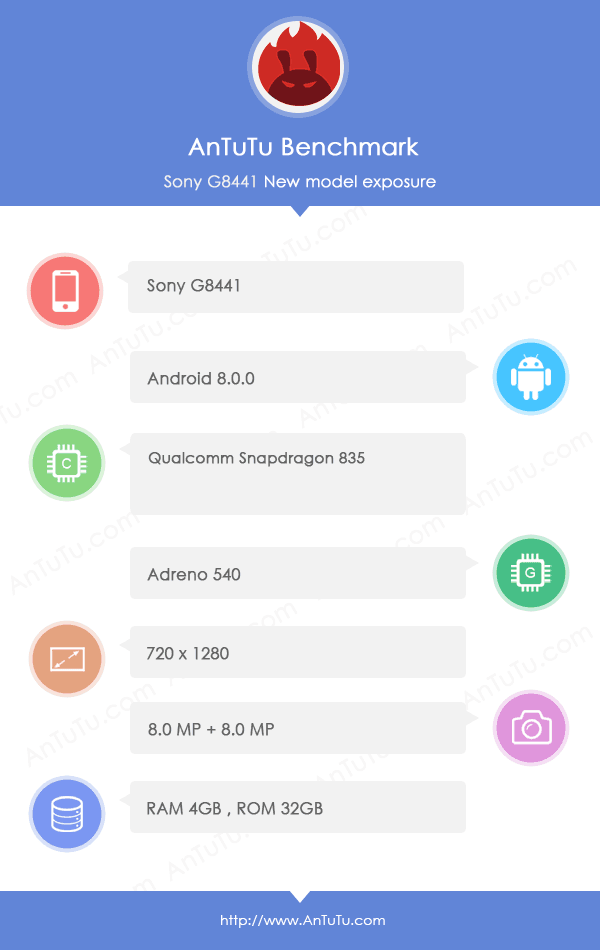 As yet there are no details on exactly what this new Sony smartphone is, as soon as we get some more details about the handset, we will let you guys know.