Since the app universe is an exciting and unpredictable place, the idea for this Cloo isn’t really surprising. The weird part is the sales pitch on its official page. It actually expects the person who’ll be paying to use someone else’s toilet to turn ‘a stranger’s loo into a friend’s of a friend’s loo. Creepy! 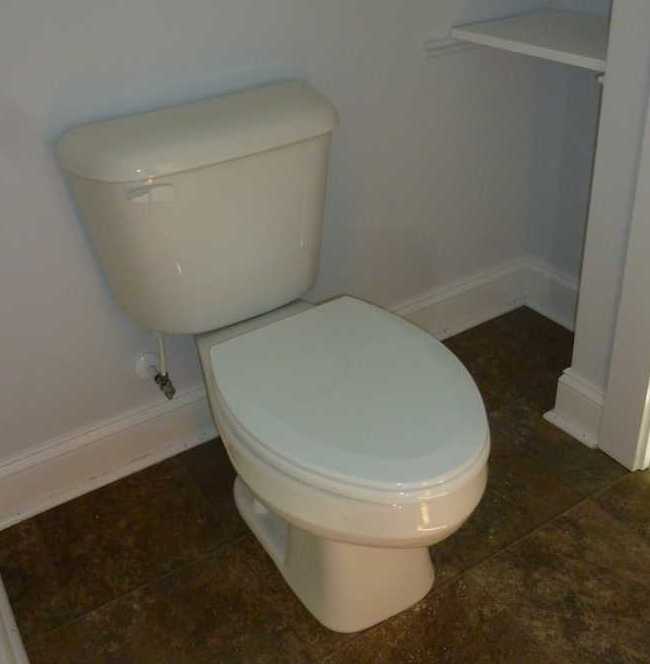 Seen above is a generic toilet found in many average households. While we do think there’s a little sense in the commercialization of toilet use, we doubt it has potential to become a thriving business.

The app works real easy and the core service is transacted via text. As for the price of rental, don’t expect it to be steep either. Your renting out a toilet for a few minutes at best, so no worries. Unless, of course, the person forgets to flush or leaves behind a memento.

Yeah that’s going to be a problem–awkward moments are inevitable with an app like Cloo. Can the renting be done anonymously?