BSkyB has today announced that a new Sky Movies Disney Channel will be launching next month on March 28th, as a result of a new partnership between Sky and Disney.

The new Sky Movies Disney Channel will feature movies from Disney and Pixar and of course now that Disney acquired Lucasfilm late last year, for $4.05bn you can expect the new Star Wars film and other from Lucasfilm to be shown as well. 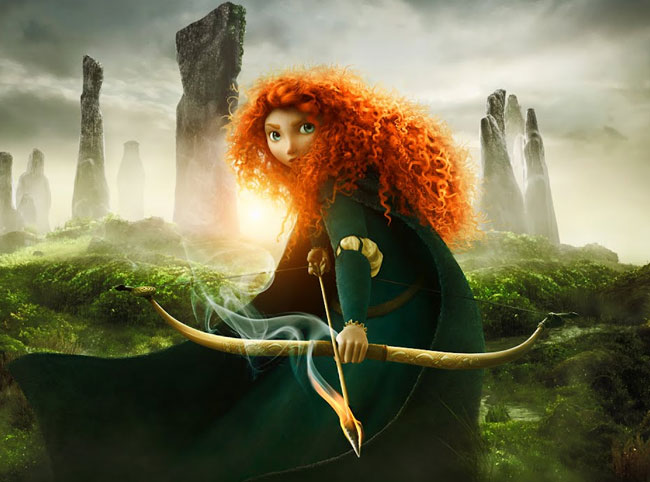 New movies such as Brave and Wreck-It Ralph will have their UK TV premiere on new channel Sky Movies Disney. But Disney’s catalogue will also be available on-demand via their Sky Go service, which includes smartphones, tablets and computers. Ian Lewis, director of Sky Movies, explained:

“Disney’s movies are loved by all ages and generations, so we’re delighted to be bringing this new channel to millions of families at no extra cost. Sky Movies Disney will be the home of new and classic Disney and Disney/Pixar movies and will offer all new titles at least a year before other TV channels or subscription services.”

“The combination of Disney’s fantastic movies and Sky’s award-winning innovation means that customers will have the chance to enjoy the very best of Disney on their own terms, whether that’s watching on demand, on the move or in 3D.”