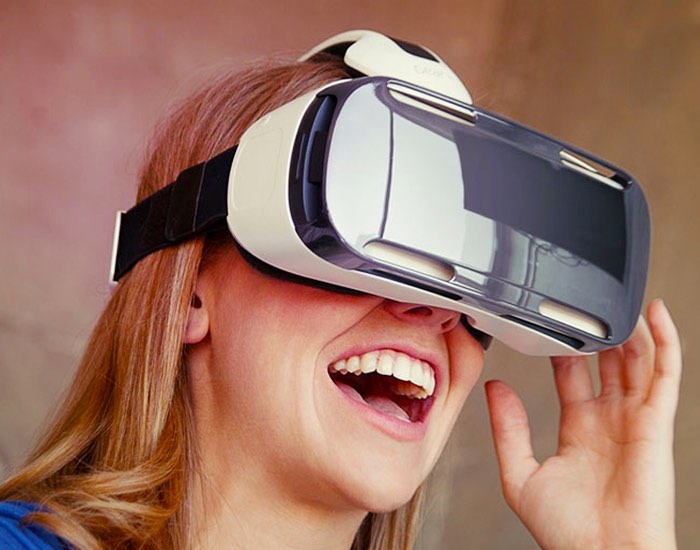 This week Samsung has announced that the division behind the creation of the Gear VR virtual reality headset, will be opening a New York based studio to produce immersive VR experiences for the new Gear VR hardware and beyond.

The news of the New York-based Samsung VR studio were announced at the Sundance film festival in Park City, Utah during which virtual reality presentations were emerging as a prominent theme during the festival.

In addition to the announcement of the new New York VR studio Samsung also announced a year-long partnership with the Sundance Institute the organisation behind the iconic film Festival. Marc Mathieu, chief marketing officer of Samsung USA explained a little more :

At Samsung we love stories, and we love to help people tell stories. Festival-goers thronged Samsung’s showcase during the day, with queues forming to try the Gear VR headset. Friday also saw the premiere of a new virtual-reality sketch from comedy website Funny or Die starring Rob Huebel and Paul Scheer of TV’s “The League” and “Childrens Hospital”. The comedians then enthused about VR at a boisterous panel discussing the making of the sketch, during which Huebel described VR as “the most fun way to blow people’s minds.

As more details about the immersive VR experiences being created by the new Samsung VR studio based New York are released we will keep you updated as always. In the meantime Samsung is now pushing its new Gear VR headset which is available to purchase in the UK and US priced at £80 and $90 respectively and other locations.