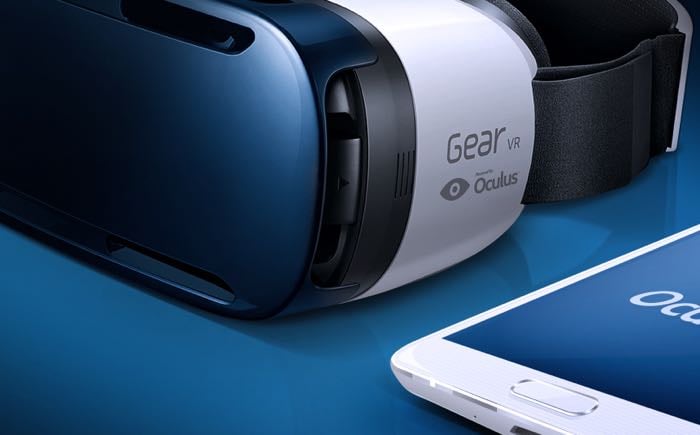 We saw the new Samsung Gear VR Innovator Edition at Mobile World Congress earlier in the week and Samsung has now released a new video for their new VR headset.

The video below gives us a look at the new Gear VR Innovator Edition which has been designed for the new Samsung Galaxy S6 and Galaxy S6 Edge smartphones, and we can see the device compared to the previous version.

The new Gear VR Innovator Edition is smaller that the previous model and on this version Samsung have teamed up with Oculus.

The company has yet to announce any information on how much the new Gear VR Innovator Edition will cost, as soon as we get some more details including a launch date for the device, we will let you guys know.