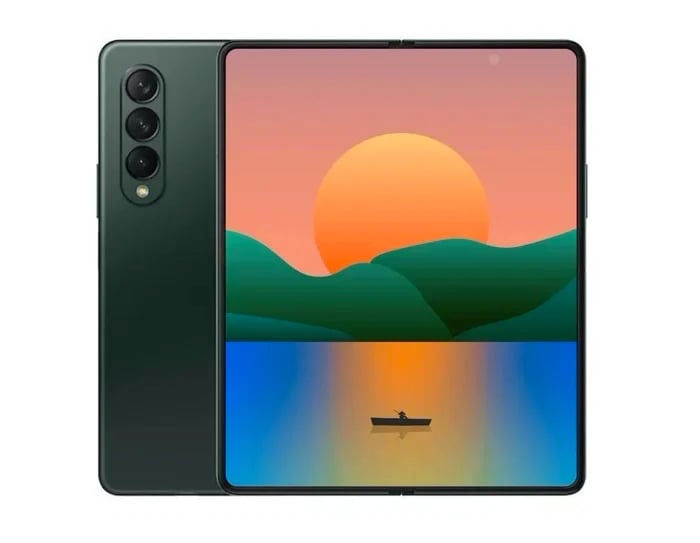 The new Samsung Galaxy Z Fold 3 and Galaxy Z Flip 3 smartphones are coming next month. Samsung are holding a Samsung Unpacked press event on the 11th of August.

Samsung has now released a teaser for their Samsung Unpacked August press event and the video teases the new Galaxy Z Fold 3 smartphone.

We recently heard that the new Galaxy Z Fold 3 and Galaxy Z Flip 3 would come with a IPX8 rating for dust and water.

So far we know that the new Galaxy Z Fold 3 will come with a Snapdragon 888 processor and 12GB of RAM, there are expected to be various storage options up to 512GB.

The handset will come with a 7.52 inch folding display and there will also be an external display which will be 6.23 inches, it will also come with a range of cameras.

Samsung will be making these two new folding and flip smartphones official at their Samsung Unpacked Press event next month. It is not clear as yet on whether we will also see any other new devices at the event, we will have more details on the 11th of August.