We have seen a number of Samsung’s promo adverts for their new Samsung Galaxy Note 3 smartphone, and now we have another, the latest one is called Messi’ Note (The Developer).

The Samsung Galaxy Note 3 features Samsung’s S-Pen and the handset comes with a 5.7 inch full HD super AMOLED display that has a resolution of 1920 x 1080 pixels. 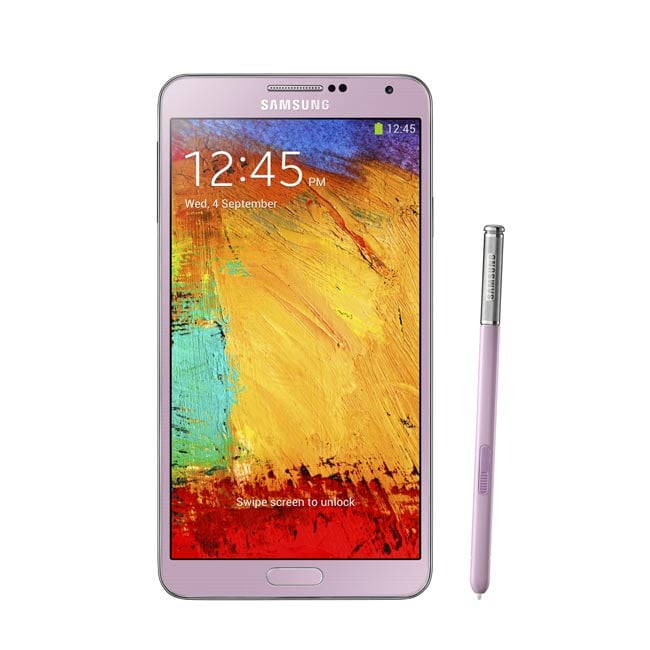 Processing on the Samsung Galaxy Note 3 is provided by a quad core Qualcomm Snapdragon 800 processor with a clock speed of 2.3GHz, the device also features 3GB of RAM.

Android 4.3 Jelly Bean powers the Note 3, and the handset features a choice of 16GB, 32GB or 64GB of built in storage, there is also a microSD card slot that will give you up to an additional 64GB of storage.

Graphics on the Note 3 is provided by an Adreno 323 GPU, the handset also features a number of Sensor which include a compass, barometer, proximity, temperature, humidity, and an accelerometer.