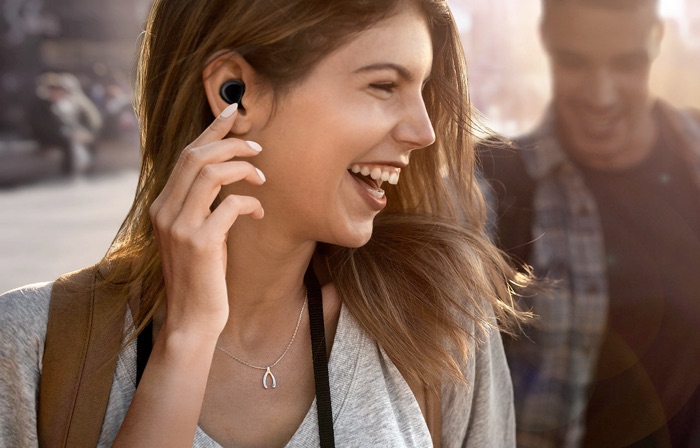 The Samsung Galaxy S20 is coming next month and a Samsung Unpacked press event, we are also expecting to see some other devices and this will apparently also include some new Samsung Galaxy Buds+ headphones.

The new Samsung Galaxy Buds+will apparently be a competitor for Apple’s AirPods Pro, although unlike Apple’s headphones these new Samsung ones will not come with active noise cancellation.

Samsung will apparently increase the battery on the new Galaxy Buds+ to 85 mAh, the original headphones came with a 58 mAh battery so this should bring improved battery life.

Samsung has apparently also improved the sound quality on their new Galaxy Buds headphones, it is not clear as yet on how much the design will be changed. We will have more details when they are announced at Samsung Galaxy Unpacked on the 11th of February.