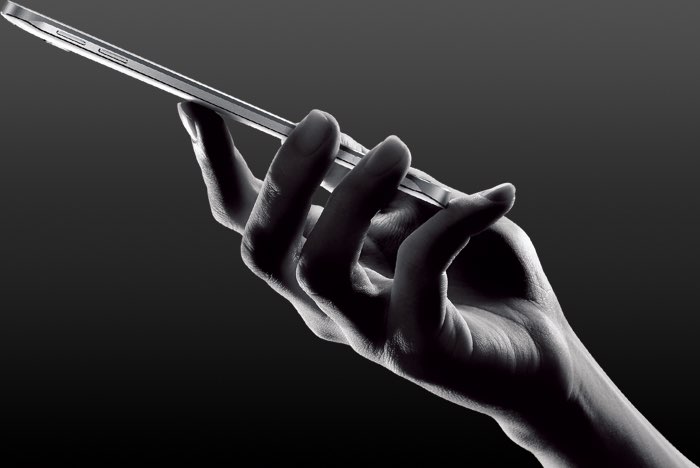 Samsung recently announced their new Galaxy A3, Galaxy A5 and Galaxy A7 smartphones, we had previously heard rumors about a new Samsung Galaxy A8, this has now been made official in Japan.

The new Samsung Galaxy A8 comes with a 5.7 inch Super AMOLED display with a Full HD resolution of 1920 x 1080 pixels.

The handset is powered by a Samsung Exynos 5422 processor and it features 2GB of RAM and 32GB of included storage. 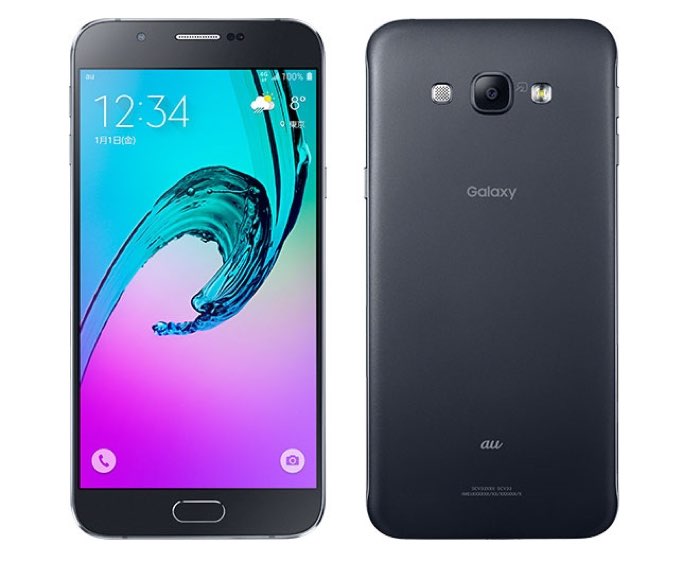 The new Galaxy A8 will be available in a range of colors in Japan, which will include white, black and gold. As yet there are no details on whether the new A8 will launch outside of Japan, as soon as we get some more information, we will let you guys know.