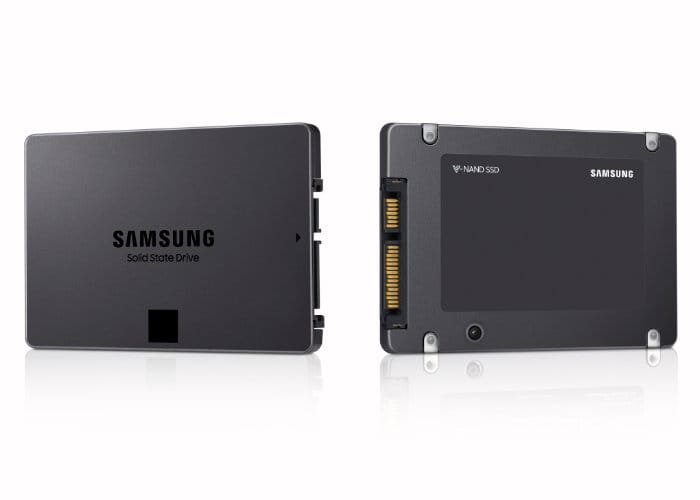 Samsung has today announced it has begun mass producing the industry’s first 4-bit QLC, (quad-level cell) 4 TB SATA solid-state drive designed specifically for consumers. The new storage is based on the 1TB V-NAND to offer “outstanding performance” equivalent to the company’s 3-bit design and the new solid state drives (SSD) are expected to bring a “new level of efficiency” to consumer SSDs, says Samsung.

4-bit QLC SSD enables a sequential read speed of 540 MB/s and a sequential write speed of 520 MB/s, and comes complete with a three-year warranty. “Samsung’s new 4-bit SATA SSD will herald a massive move to terabyte-SSDs for consumers,” said Jaesoo Han, executive vice president of memory sales & marketing at Samsung Electronics. “As we expand our lineup across consumer segments and to the enterprise, 4-bit terabyte-SSD products will rapidly spread throughout the entire market.”

Samsung plans to introduce several 4-bit consumer SSDs later this year with 1TB, 2TB, and 4TB capacities in the widely used 2.5-inch form factor. But unfortunately no details on pricing or worldwide availability have been announced as yet. As soon as Samsung does will keep you up to speed as always.