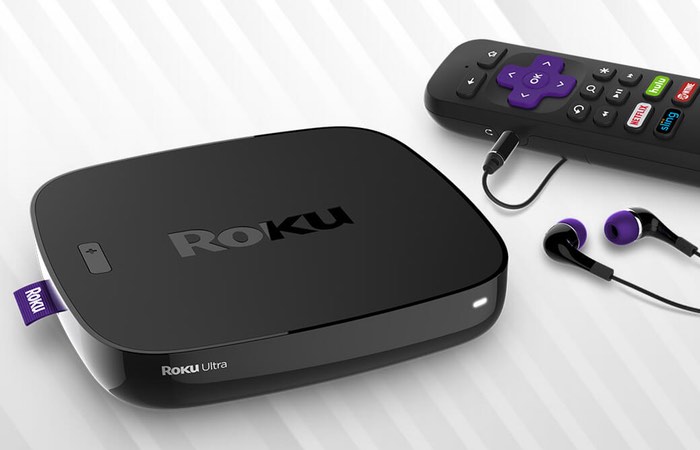 Following on from the leak earlier this month when specifications for the new range of Roku streaming hardware were unveiled a little earlier than Roku would have desired. Roku has this week officially launched the range of five new media streaming systems which provide premium features such as 4K Ultra HD streaming and HDR content.

The new streaming hardware will be sold alongside the Roku Streaming Stick which was launched back in April of this year, supporting 1080p content and dual-band 802.11n wireless connectivity for an affordable $50 price.

The new systems in the latest range of Roku hardware include the Roku Express, Express+, Premier, Premier+ and as a flagship system the aptly named Roku Ultra. The Roku Ultra supports 4K/60fps content, HDR video, and all the other features you’d get from a Roku Premier+.

The Roku Premier and Roku Premier+ provide the first 4K ultra HD content at upto 60 frames per second and are equipped with high-performance processes as well as support for 802.11ac MIMO WiFi, and both feature a “night listening mode” that adjusts your audio volume depending on the ambient noise.

For more information on the new Roku media streaming range of hardware jump over to the official Roku website for details by following the link below.