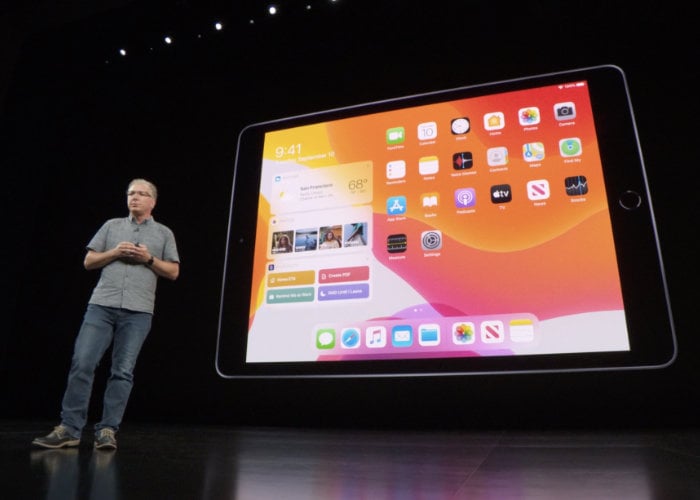 Today during Apple’s event a new retina iPad has been unveiled with a 10.2 inch Retina display together with hardware specifically put together to make the most of the new Apple iPadOS which will be made available later this month. Apple confirmed that the new iPad is now available to purchase from today priced at $329 and will start shipping at the end of September 2019. 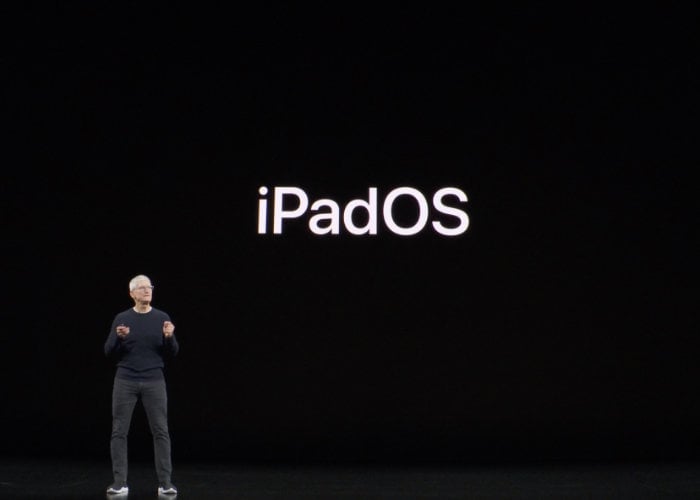 “If the computer were invented today, what would it look like? It would be powerful enough for any task. So mobile you could take it everywhere. And so intuitive you could use it any way you wanted — with touch, a keyboard, or even a pencil.1 In other words, it wouldn’t really be a “computer.” It would be iPad.” 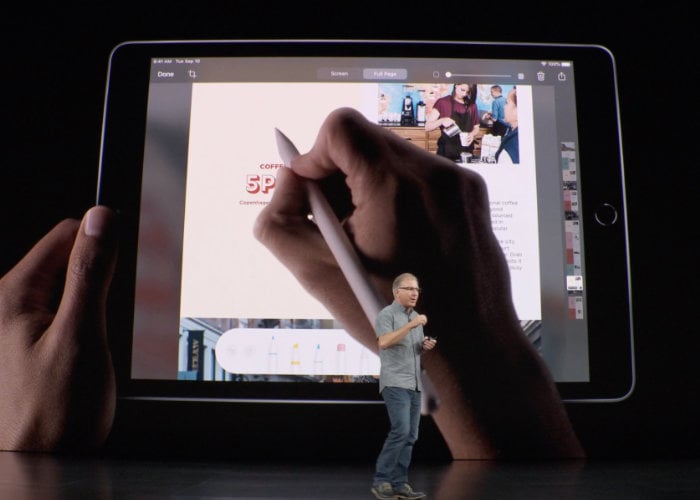 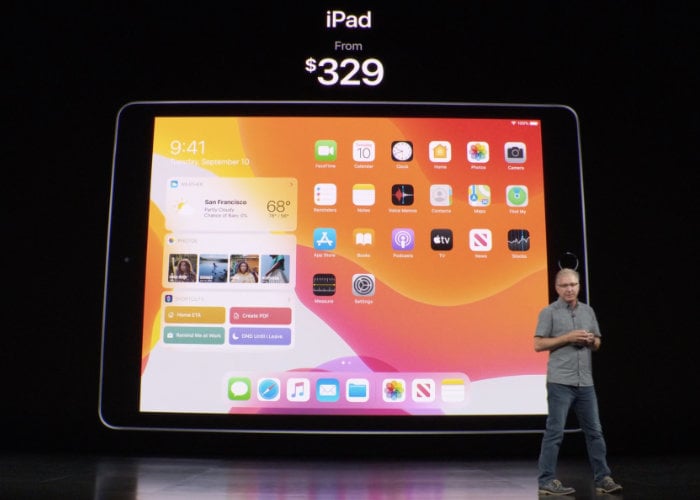 “iPad features Wi-Fi speeds up to 866 Mbps, LTE speeds up to 300 Mbps, and Apple SIM, which connects you to cellular data networks in over 180 countries and regions.2 So you’re always free to catch up on your favorite show during your commute, send an email on the fly, or post vacation photos during your trip.”

More details and to preorder your new Apple iPad jump over to the official Apple online store and website by following the link below.