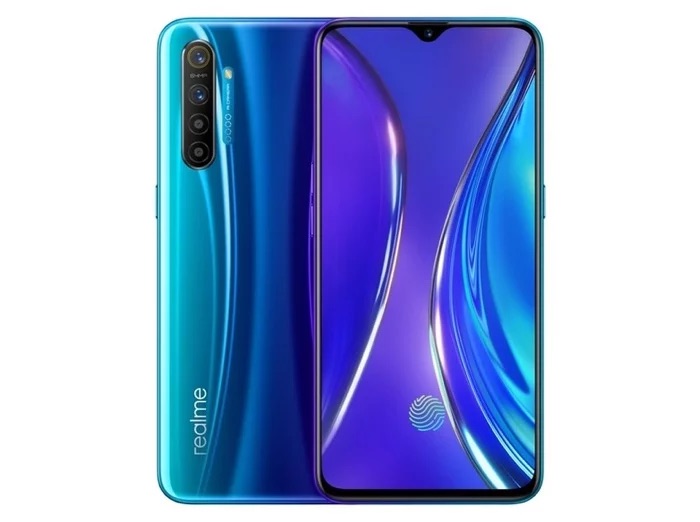 Qualcomm announced its latest mobile processors recently, one of them is the Snapdragon 720G and now smartphone maker Realme has revealed that they will be using the processor.

The news was announced by the company’s CEO on Twitter, Madhave Sheth, you can see what he had to say about the processor below.

It’s time for the big reveal!#realme will be among the first smartphone brands to launch the @qualcomm_in Snapdragon 720G in the upcoming smartphones.

More information on this coming soon! RT if excited pic.twitter.com/MWaHNCHFsT

It looks like Realme will be one of the first companies to use this new processor, as soon as we get some details on what the device will be we will let you guys know.