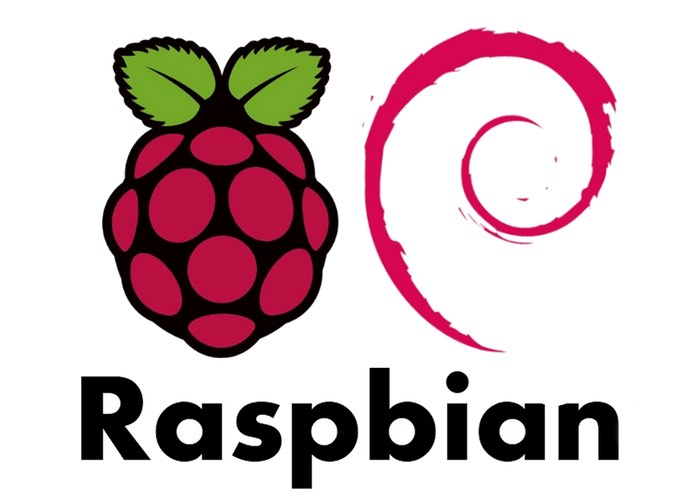 The official Raspberry Pi Foundation blog has this week announced that a new version of the Raspbian operating system image has been released for the awesome Raspberry Pi mini PC, which brings with it a number of new features, tweaks and enhancements for Pi users to enjoy.

Unfortunately there are no new hardware announcements to accompany the release of the latest Raspbian image, which is a free operating system that is based on Linux Debian and has been specifically optimised for use with the Raspberry Pi hardware.

No exciting new hardware announcement to tie it to this time, but we’ve just released a new version of our Raspbian image with some (hopefully) useful features. Read on for all the details of what has changed…

Although RaspbianOS is not just an operating system and comes equipped with plenty of utilities including 35,000 packages as well as pre-compiled software bundled for easy installation on your Raspberry Pi system. When the Pi 3 launched back in February, we’d not had time to do much in terms of getting access to the new onboard Bluetooth hardware. There was a working software stack, but the UI was non-existent.

For more information on the latest release of the Raspbian and all the features and tweaks you can expect to enjoy jump over to the official Raspberry Pi Foundation website via the link below or the official Raspbian website for downloads and further documentation.

If you found this article interesting you might also be interested in this list of awesome Raspberry Pi Zero projects we have put together or how to build your very own Arduino wind speed meter or anemometer project which is easy to build with basic Arduino skills.