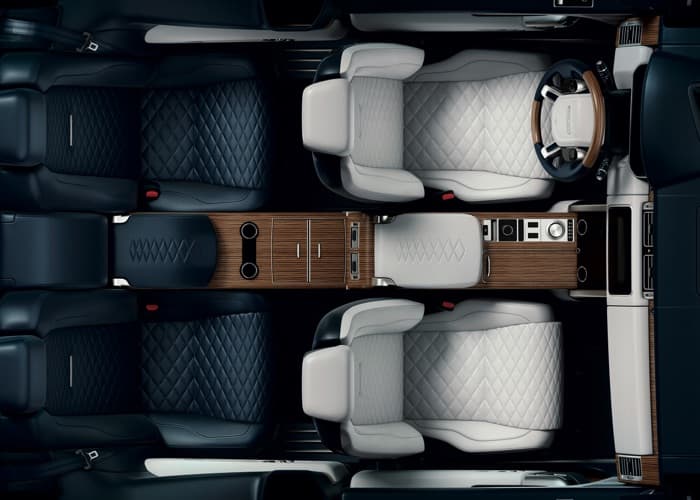 Land Rover has revealed that it will be unveiling a new SUV at this years Geneva Motor Show, the Range Rover SV Coupe.

The car maker has released a teaser photo which shows the interior of the new Range Rover SV Coupe, as yet there are no pictures of the outside of this new SUV. We presume the new SUV will take its design inspiration from the existing model.

The SV Coupe will be a limited production vehicle and just 999 examples of the car will be made, we suspect that it could come with a high price tag. Each one of the 999 Range Rover SV Coupe’s will be hand built by Land Rover’s Special Vehicle Operations division in Warwickshire in the UK.

According to the press release the new SV Coupe will be a two door coupe, the SUV will be made official at the 2018 Geneva International Motor Show. Land Rover are celebrating their 70th Anniversary this year.

If you want to see some more pictures of the new Range Rover SV Coupe, I am afraid we will have to wait a little longer. Land Rover has revealed that their new SV Coupe will be officially unveiled on the 6th of March 2018.