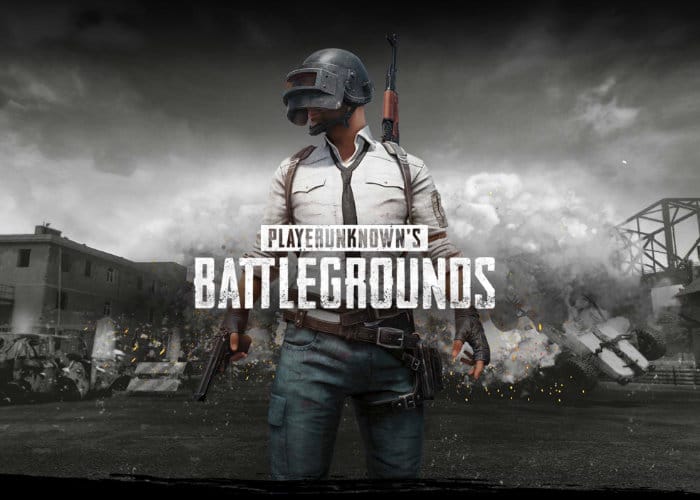 PlayerUnknown BattleGrounds players will be pleased to know that the new Sanhok map arrives for all Xbox One players bringing with it a Pacific Islanders inspired territory filled with ruins military complexes, and agricultural areas. Check out the embedded video below to learn more about what you can expect from the new Xbox PUBG map.

The Sanhok is PUBG’s third map, and it comes with its own exclusive weapon, the QBZ95, an assault rifle holding 30 rounds, which replaces the existing SCAR-L on Sanhok, and spawns about 1.4 times as often as the SCAR-L used to.

“Welcome to Sanhok. This Pacific island inspired territory is crammed full of ruins, . It’s also a deathtrap: at roughly 4km each way, it’s around a quarter of the size of Miramar and the smallest of Plunkbat’s maps by a considerable margin. So in this guide, we’ll be giving you some hints and tips to get started, and not get annihilated as soon as your boots touch the ground.”