Rubenstein added “But it’s really cool. We tried it out, and it’s something I think you all will like. Another option for people, coming to PSN for your PS3.” 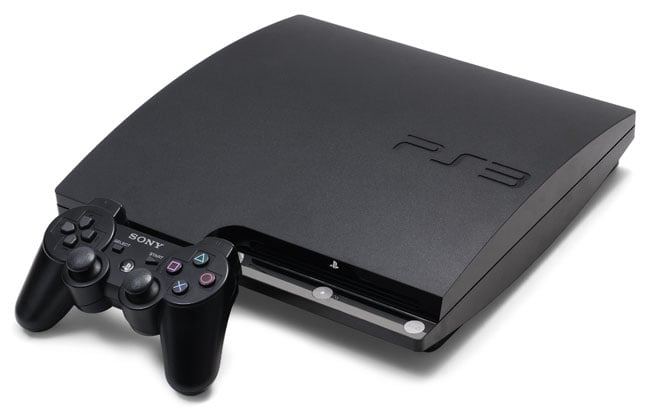 With techies now trying to figure out what style of service will be offered by Sony for its PS3 gaming console. But as more information becomes available we will, as always keep you updated.