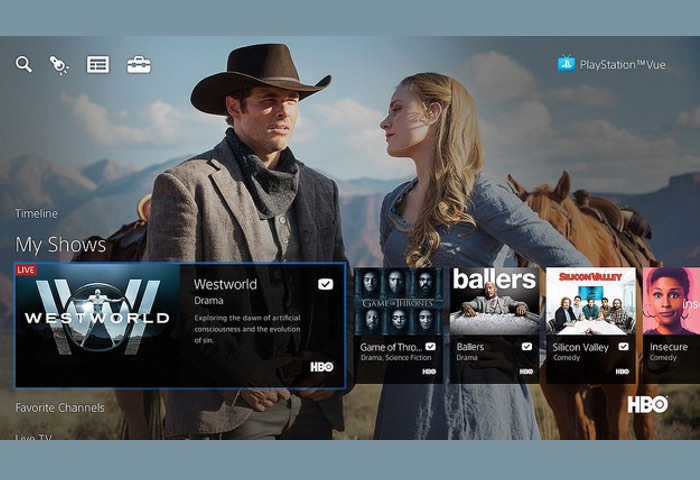 A new PS Vue Ultra Plan has been announced today allowing you access to the HBO and Showtime, plus all the 100+ channels from the Elite package for $64.99 per month, or $74.99 in cities with most major live local broadcast stations, says Sony.

So if you enjoy Game of Thrones, Silicon Valley, Ballers and maybe enjoy the idea of watching the new WestWorld series HBO and Cinemax will be available via the PlayStation Vue streaming service.

We wanted to provide flexibility to our users by giving you multiple options to catch your favorite shows, and we hope you enjoy these new additions to PlayStation Vue.

For more information on the new PS Vue Ultra package jump over to the official website for details by following the link below.