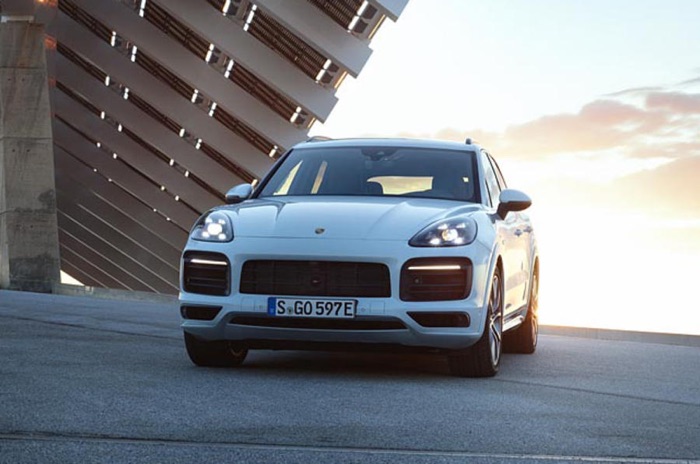 Porsche has launched their new plug-in hybrid version of their popular SUV, the Porsche Cayenne E-Hybrid. The car is powered by a 3.0 litre v6 that produces 340 horsepower and an electric engine that produces 136 horsepower.

The Porsche Cayenne E-Hybrid comes with a total of 462 horsepower combined and it has a 0 to 62 miles per hour time of 5 seconds and a top speed of 157 miles per hour.

Porsche has redesigned the Cayenne E-Hybrid’s drive train. The hybrid module consists of a highly-integrated combination of electric engine and separating clutch. In contrast to the previous electro-hydraulic system with the spindle actuator, the separating clutch is operated electromechanically, which ensures even faster reaction times. The transmission acquires the new Tiptronic S, newly developed for the entire Cayenne range with eight speeds. The automatic gearbox not only offers even more comfortable and smoother starting but also significantly speeds up switching. Interruption of tractive force during switching processes has also been reduced further.

You can find out more details about the new Porsche Cayenne E-Hybrid over at Porsche at the link below. prices start at £67,128.