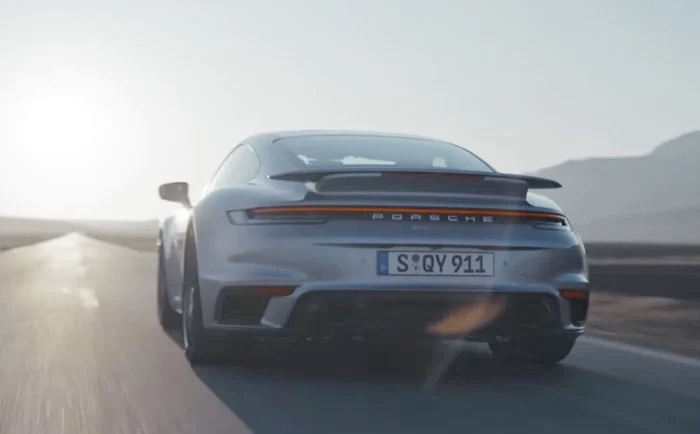 The new Porsche 911 Turbo S was made official last month, we have already seen a number of videos of the car in action and now we have another one.

The new video gives us a look at the InnoDrive on the 911 Turbo S, which has some cool features including Active Lane Control and more.

Porsche InnoDrive including adaptive cruise control actively increases the vehicle’s comfort by predictively adjusting the driving speed by taking into account speed limits, roundabouts, stop and right-of-way signs and road layout . The optional system is based on the adaptive cruise control system and expands its scope to include the Active Lane Control function.