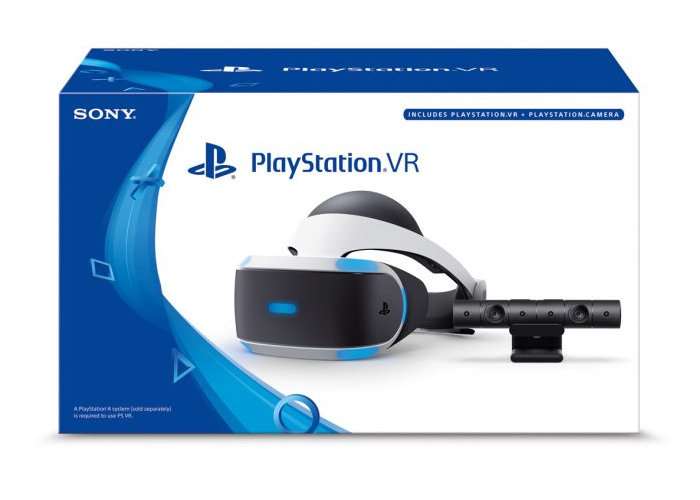 Sony has today announced the launch of a new PlayStation VR bundle that will be made available to purchase across the US and Canada from September 1st, 2017 onwards.

The new bundle includes a PlayStation VR headset and PlayStation Camera will be available to purchase priced at $399 or CAD$499, providing everything you need to jump into the world of virtual reality, if you already have a PlayStation console.

This is a great time to jump into the PlayStation VR experience, with a huge lineup of over 100 games, including recent favorites like Arizona Sunshine, SUPERHOT VR, Tiny Trax, Fantastic Contraption and Dino Frontier. If you’re new to PS VR, don’t miss out on marquee titles like Farpoint, Batman: Arkham VR, Star Trek: Bridge Crew and Resident Evil 7 biohazard. The PS VR games portfolio keeps growing, so visit this page to keep up with all the new releases. Also, if you’re brave enough to be transported into an unnerving world full of dangerous aliens, the Farpoint PS VR Aim Controller Bundle is now back in stock.

Jump over to the official PlayStation blog for more details via the link below.