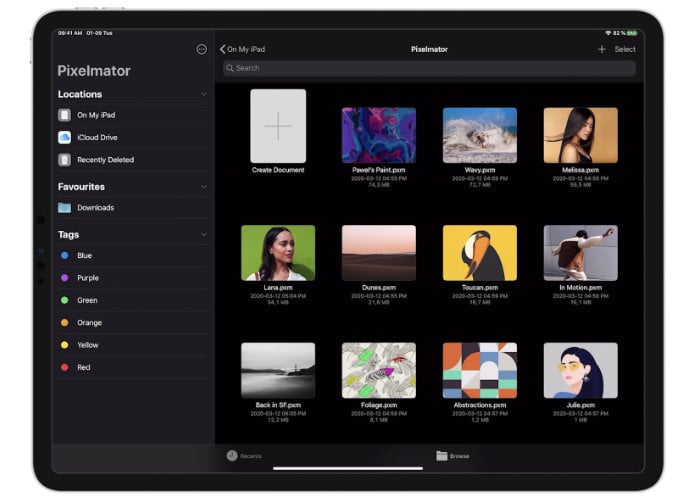 “After a brief hiatus of two and a half years or so (we kid, we kid), Pixelmator for iOS is getting a major update. The biggest addition is the new Files-based document browser as well as the new image size presets and photo browser. This is a major update, so there are other big additions, but we’ll let you know more about them once the update is available. However, if you want to see what the other major additions are ahead of everyone else, you can jump onto the Pixelmator Pro beta and help us put this update through its paces. To join our team of beta testers, please shoot us a quick email.

There are other major new features but we’ll keep those details under wraps for now. Unless, of course, you want to check out the beta and help us make sure the update is as polished as possible. We’ve opened up a few hundred testing spots and you can join using the link below.”

Jump over to the official Pixelmator blog for more details.