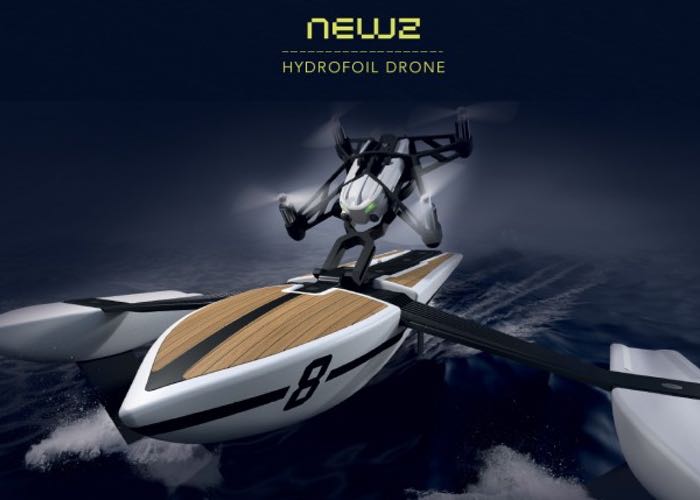 Drone maker Parrot has today unveiled 13 new mini drones it has created and added to its expanding range, that will allow users to take to the air, water and land in style.

Three new categories of drone have been created by Parrot in the form of Jumping, Airborne and Hydrofoil drones all of which have been design to carry out all kinds of acrobatics.

The new Parrot mini drones will be officially launching next month in July 2015 and all will be able controlled via Bluetooth 4.0 or wireless connectivity via the mobile FreeFlight3 application that is available for both iOS and Android devices.

Check out the three videos below to see each category in action, and jump over to the official Parrot website for more details.