The news comes from the head of Microsoft Office in Germany, Thorsten Hubschen, who recently told MacWorld that Microsoft are working on a new version of Office for Mac. 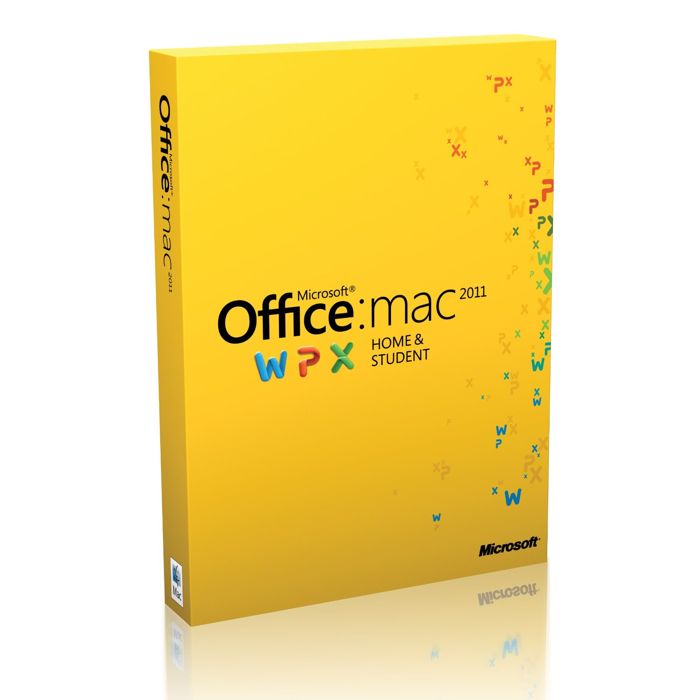 Microsoft are obviously looking to take on Apple and their iWork suite of apps, which has had various updates and comes with a wide range of features.

We have also been hearing about Office for Apple’s iOS platform, this version is also expected to be released some time this year and could appear at the same time as Office for Mac.

As yet there is no specific date on when Microsoft will release Office for Mac, as soon as we get some more information we will let you guys know.