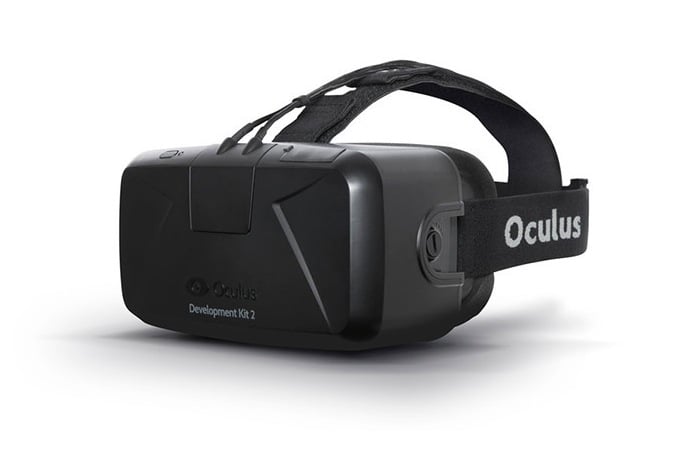 Oculus VR the creators of the innovative Oculus Rift virtual reality headset which was recently purchased by Facebook for $2 billion. It is now steadily making its way through the 60,000 preorders that the company has received for the latest DK2 version of their Oculus Rift headset.

The company has already shipped 20,000 units and is expecting to ship the remaining 40,000 within the next couple of months.

If you are looking to get your hands on one of the new Oculus Rift DK2 virtual reality headsets to plead with the development of your VR games or applications. If you have placed an order today you can expect delivery of your Oculus Drift headset sometime in October 2014.

Oculus VR started taking preorders for their latest development kit back in March of this year with the first devices being shipped at the end of July. The Oculus Rift DK2 is fitted with a low-persistence OLED display offering a higher resolution screen providing 1920 × 1080 pixels from a resolution of 960×1080 per eye together with low-latency positional head tracking.

For more information on the new Oculus Rift DK2 device and to place a preorder with delivery in October 2014 jump over to the official order page on the Oculus VR website.