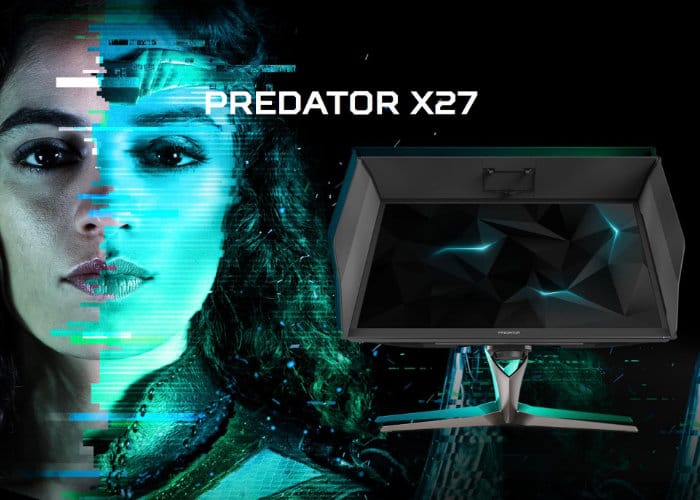 With the latest ASUS PG27UQ and Acer Predator X27 monitors supporting the Nvidia G-Sync HDR module consumers are already feeling the pinch on the more expensive price points with both monitors priced at around $2,000. A slice of that cost will go towards the 144Hz/4K panel, but the new information reveals that the G-Sync HDR modules mixup over 25 percent of the final retail cost.

Recently the team at PCPer published an in-depth article analysing the internals of the new ASUS PG27UQ and one of the first consumer monitors equipped with the latest G-Sync HDR module. During the teardown the team revealed that the new module is a based on the Intel Altera Arria 10 GX480 FPGA, and also includes 3GB of DDR4 2400MHz memory from Micron.

Originally the high price of the new 144Hz 4K monitors was thought to come from the panel but it is now clear that the G-Sync HDR is a lot more costly than first thought.