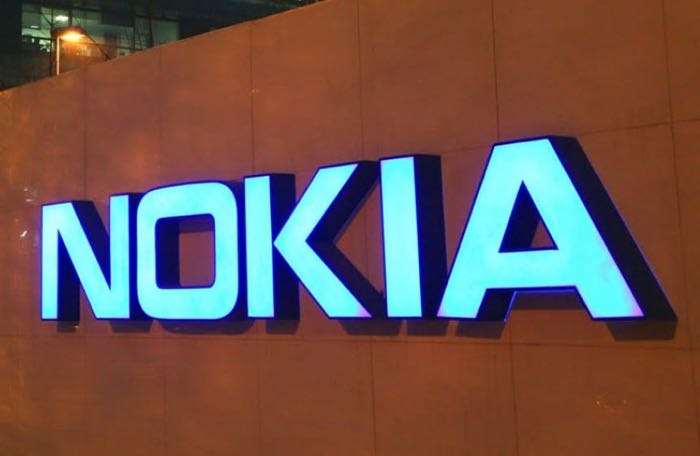 The first Nokia Android smartphone was announced last week, the Nokia 6 and the device is launching in China, we also heard earlier that Nokia could launch a version of the handset outside China.

Nokia has revealed in Facebook that will be be announcing some more devices on the 26th of February for Mobile World Congress.

Nokia are expected to announce a range of new smartphones this year, the company has licensed their mobile phone brand to HMD Global who are producing the new Nokia smartphones.

It will be interesting to see if these new Nokia Android smartphones become popular, the two companies have signed a licensing agreement for the next 10 years.