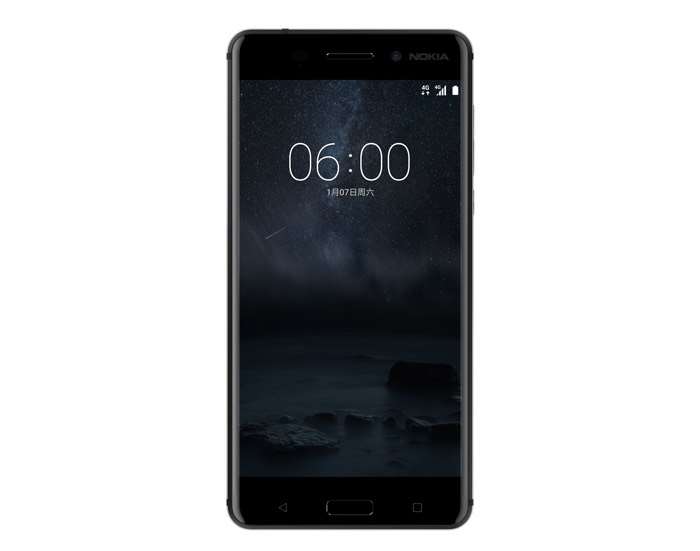 The Nokia 6 was announced at CES last week, the handset is the first Nokia Android smartphone and when it was announced we heard it was going to only be available in China.

Now it looks like the Nokia 6 may also launch in other countries, as a new variant of the device has popped up in the Bluetooth Certification.

The Nokia 6 is listed with the model number TA-1000 and a new model with the number TA-1003 has also appeared, this could be the global version of the handset.

It is possible that this new Nokia Android smartphone could be launched globally at Mobile World Congress next month under a different name.

As a reminder the handset comes with a 5.5 inch display that features a Full HD resolution of 1920 x 1080 pixels. The device also comes with a Snapdragon 430 4GB of RAM and 64GB of storage.

Other specifications on the handset include an 8 megapixel front facing camera and a 16 megapixel rear camera, plus a 3000 mAh battery and Android Nougat.

We will have more details about the new Nokia android smartphones when they are announced at Mobile World Congress next month.