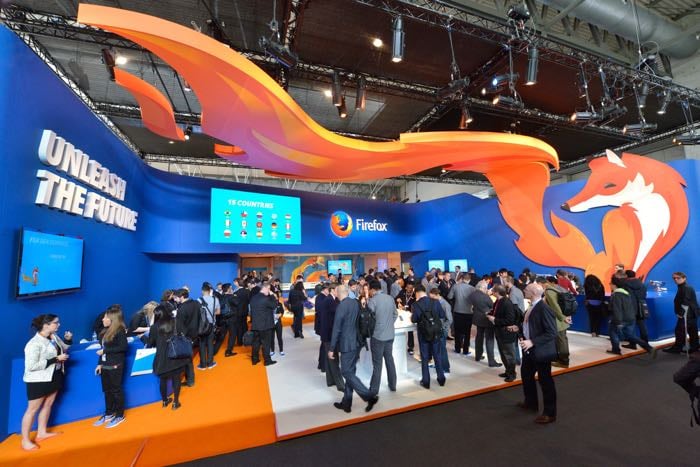 Mozilla has announced the launch of a new version of Firefox which comes with some new features and also expanded multi process support.

The latest version of Firefox comes with an offline page viewing mode in Android and also some improvement to reader mode on the desktop.

Last month, we began rolling out the most significant update in our history, adding multiprocess capabilities to Firefox on desktop, which means Firefox is more responsive and less likely to freeze. In fact, our initial tests show a 400% improvement in overall responsiveness.

Our first phase of the rollout included users without add-ons. In this release, we’re expanding support for a small initial set of compatible add-ons as we move toward a multiprocess experience for all Firefox users in 2017.

You can find out more details about all of the new features available in the latest version of Firefox over at Mozilla at the link below.