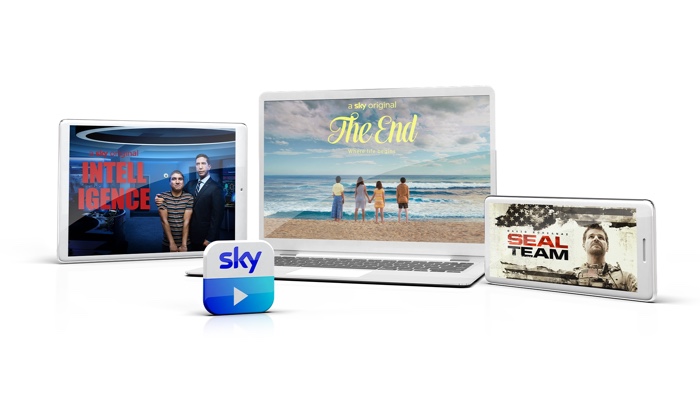 Sky has announced some measures to try and make it easier for people who are going to be at home due to the virus outbreak in the UK.

With many of the cinemas in the UK now shutting down, Sky has announced that new movie releases will be made available to customers to rent in the UK on the same day they would be released in the cinema.

Sky has partnered with NBCUniversal to make a range of movies available to rent at home through Sky Store, on the same day as the global premieres. This will begin with DreamWorks Animation’s Trolls World Tour on 6 April, the sequel to the Trolls blockbuster.

This is the first-time customers have been able to rent NBCUniversal movies as soon as they hit cinemas. This Friday, The Hunt, The Invisible Man and Emma will also be available on-demand on Sky Store, following their recent release in cinemas.

The company has also said that they will make their Sky Go Extra app available to all customers for free, they will also make all calls to UK landlines free at any time of the day for their Sky Talk customers.

The company will also give all of their Sky Mobile customers an extra 10GB of data for free, you can find out more information at the link below.