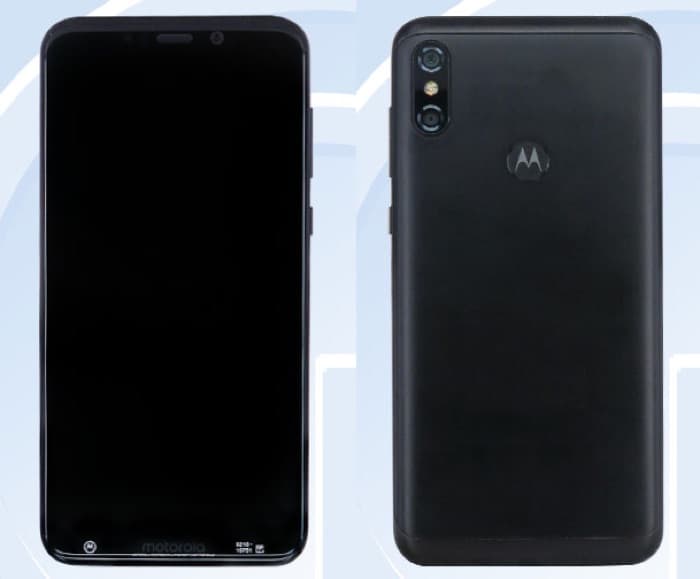 The Moto One Power is a new Android One smartphone from Motorola and now its looks like we have some details on the specifications on the handset. The handset was recently spotted at TENAA which is China’s equivalent of the FCC.

The device will come with a 6.18 inch display with a Full HD+ resolution of 2246 x 1080 pixels and the handset will be powered by an octa core 1.8GHz processor.

As yet there are no details on when the new Moto One Power will launch, as soon as we get some more information about the handset we will let you guys know.