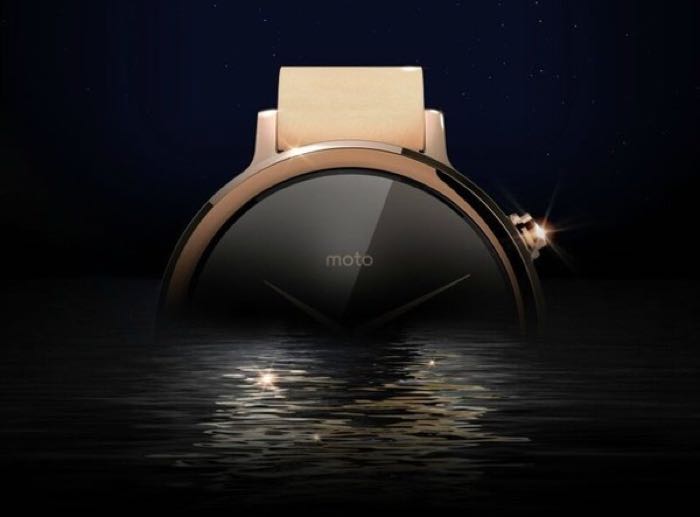 We recently saw some leaked photos of the new Moto 360 smartwatch and now Motorola has announced a press conference for the device on the 8th of September.

The new Moto 360 smartwatch will be made official at a press conference in Shanghai on the 8th of September.

The device is expected to launch in two different sizes the 360S and the 360L and there will also be Sport and standard models. 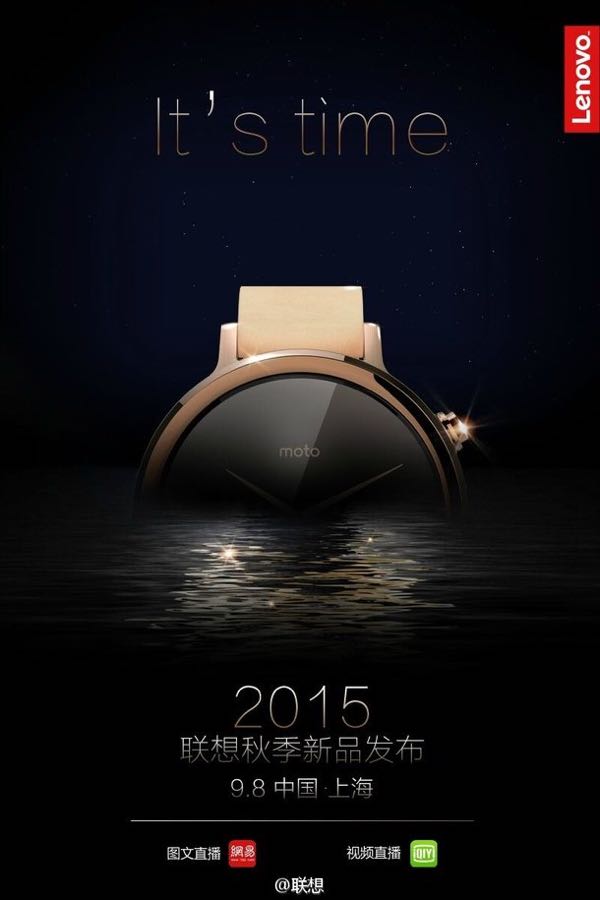 Motorola will apparently announce the standard version of the device at their press event next week and this new smartwatch will launch before the end of the month, the Sport model will apparently launch in November.