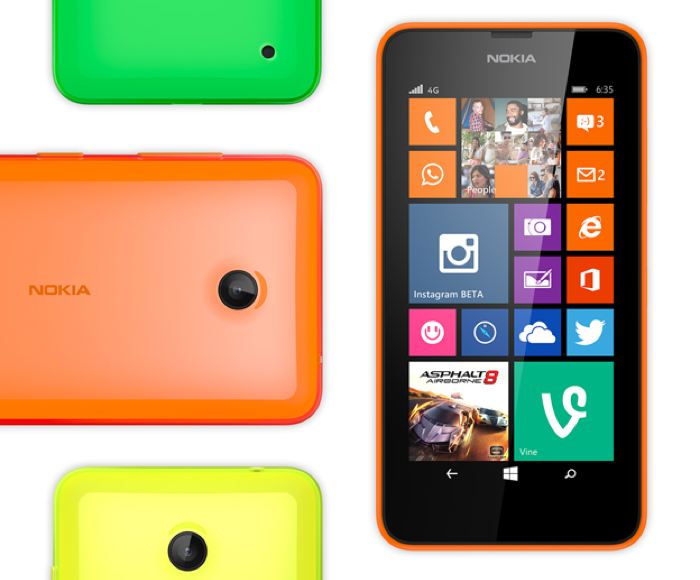 The current version of the Microsoft Lumia 635 smartphone comes with 512MB of RAM, although a new version of the handset with 1GB of RAM has been spotted.

The rest of the specifications on the handset are expected to remain the same, which will include a quad core 1.2GHz Snapdragon 400 processor and 8GB of included storage.

As yet there are no details on whether Microsoft will increase the storage as well as the memory. The handset is expected to come with the same 4.5 inch display as the current models and this features a resolution of 854 x 480 pixels.

Other specifications on the existing Lumia 635 include a 1830 mAh battery, a microSD card slot which takes up to 128GB cards, Windows Phone 8.1 and a rear facing 5 megapixel camera. We can expect to find out more details about the update version of the Microsoft Lumia 635 at Mobile World Congress next month.