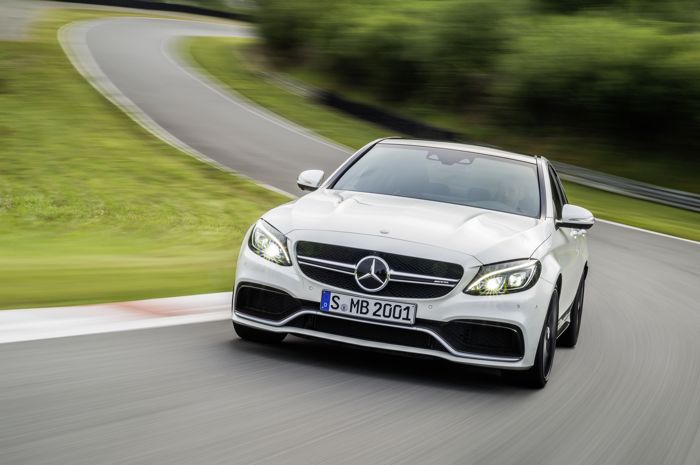 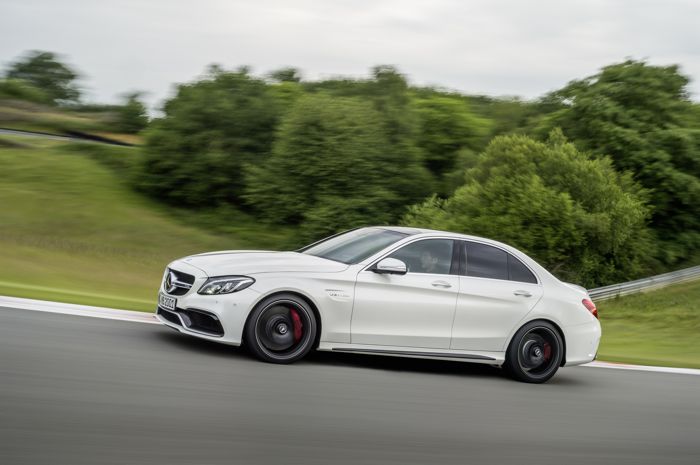 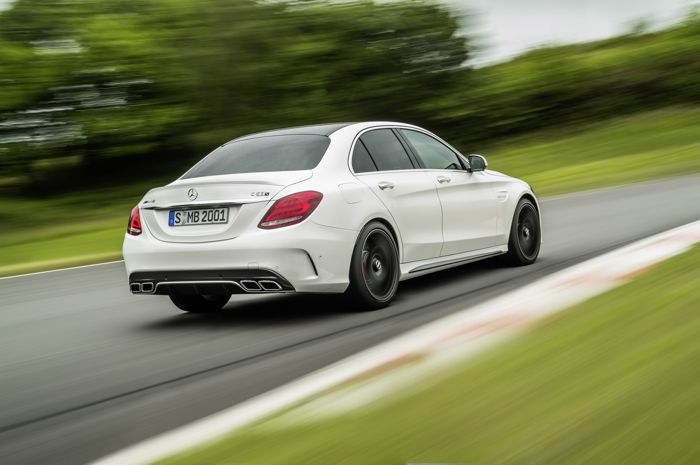 “We are also marking the beginning of a new era with the new nomenclature. The successor to the Mercedes-Benz C 63 AMG, which has been incredibly successful worldwide, will now be called the Mercedes-AMG C 63,” says Tobias Moers, CEO of Mercedes-AMG GmbH. “At 40,000 units, the 204 C 63 AMG was the bestselling AMG model. We will now add to this success with the new Mercedes-AMG C 63. Be it in drive, handling or equipment, the Mercedes-AMG C 63 sets new benchmarks and will further strengthen our brand promise ‘Driving Performance’. AMG customers can look forward to an exceptionally dynamic driving experience.” 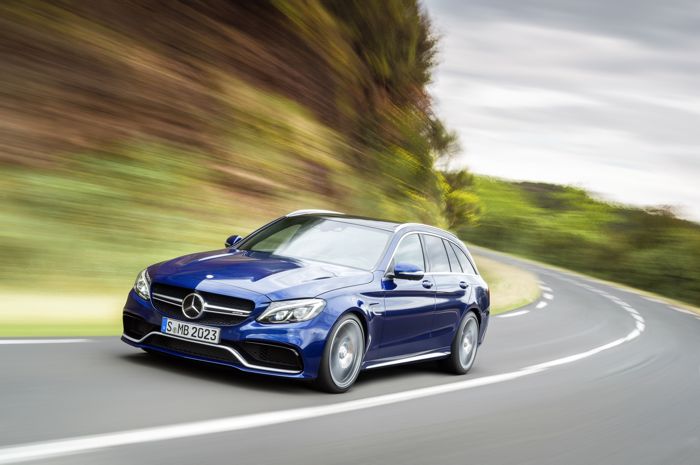 Mercedes have not revealed any pricing for the new AMG C63 or C63 S, the company will launch the saloon version in February of next year and then the estate version will launch in April 2015. 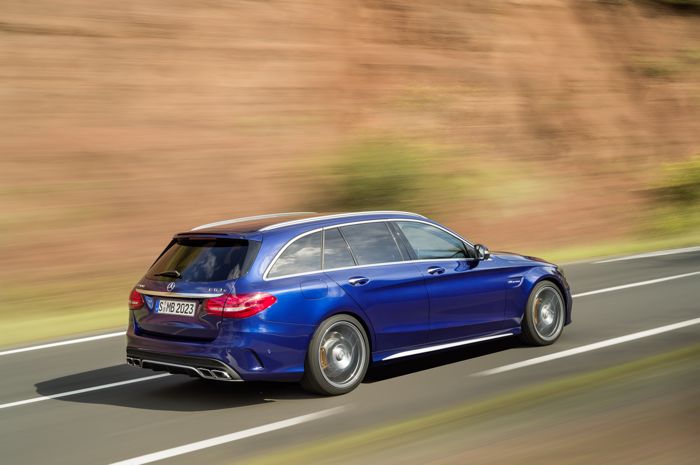