The arrival of three birds and bird droppings all over the official TF2 blog site could indicate that Valve are nearly ready to release their highly anticipated movie “Meet the Medic”. Its been over two years since Valve released the last movie in the “Meet The…” series when we were introduced to the Spy. (Watch the video after the break).

Even though birds and droppings may not have much to do with medic’s if you click on the birds along the top of the site, you are then shown images of a waiting room, doctors office and hospital. 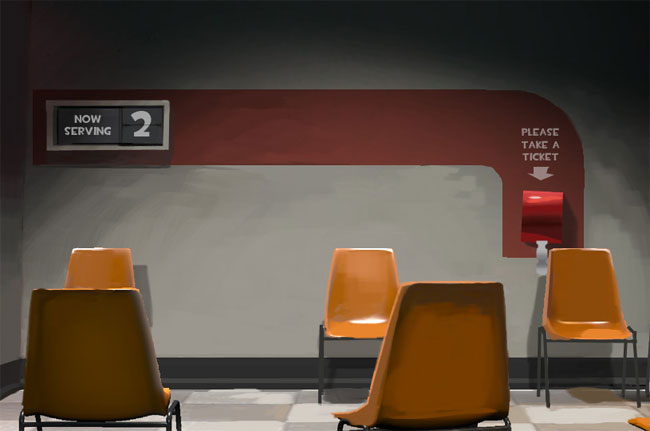 There were also reports back in March that the new “Meet The Medic” movie was 80-90 percent completed by a visitor to Valve’s HQ, so we might not have much longer to wait. As always we will keep you updated on any news but in the meantime enjoy the last movie released “Meet the Spy ” below.