At the recent Video Game Awards, a number of new game trailers were unveiled by developers. In the line-up was a new trailer for the upcoming Mass Effect 3 game currently being developed by BioWare and published by Electronic Arts.

The two minute video after the jump shows a little more gameplay footage and a further glimpse at what you will be expected to do when playing Mass Effect 3. Enjoy! 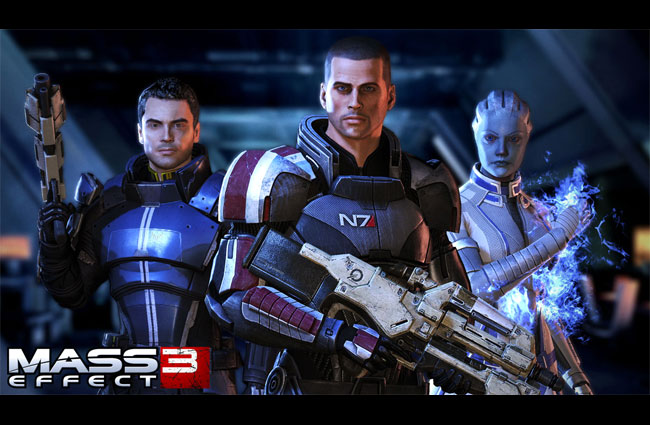 Mass Effect 3 will follow from the events of the Mass Effect 2 DLC expansion Arrival and follows Commander Shepard’s mission to save the galaxy from the Reapers by rallying civilisations of the galaxy together, while also having to deal with Cerberus, who have decided to turn against him/her. You can also find out more about te combat system that will be included within the game here.

Mass Effect 3 which will be launching next year on March 6th for the Xbox 360, PlayStation 3 and PC.