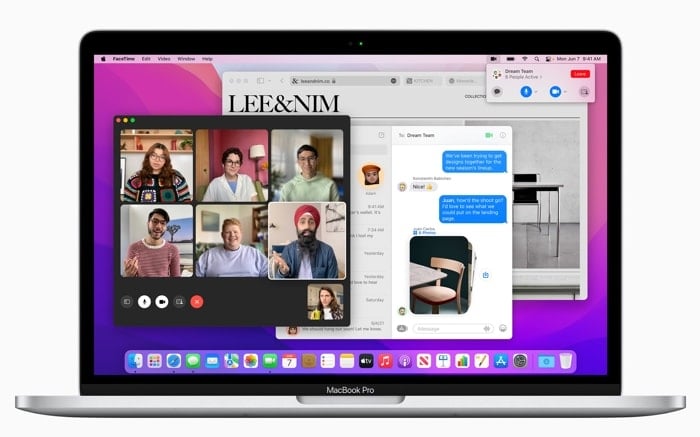 We have been hearing rumors about the new M1X MacBook Pro notebooks for some time, it looks like they will launch this month.

According to a recent report by Bloomberg’s Mark Gurman in his Power One newsletter, Apple are getting ready to launch their new MacBook Pro laptops.

They will feature a more powerful version of Apple’s M1 Silicon processor which is rumored to be called the M1X, it will come with more processing power and improved graphics.

There will be two new M1X MacBook Pro laptops in the range, a 14 inch model and a 16 inch model and we can expect a number of design changes over the current line up.

The Apple M1X chip, the likely name for a more graphics-intense and professional-focused M1 chip, is indeed still on tap for 2021. We’ll likely see it show up first in a new range of MacBook Pros in the next month and a higher-end Mac mini at some point. The M1X has been developed in two variations: both with 10 CPU cores (eight high-performance and two high-efficiency) and either 16 or 32 graphics cores.

Apple may also launch their new larger iMac this month with is rumored to feature a 32 inch display and also there are rumors of the new Mac Mini launching. As soon as we get some more details on exactly whe Apple will launch its new Macs we will let you know.