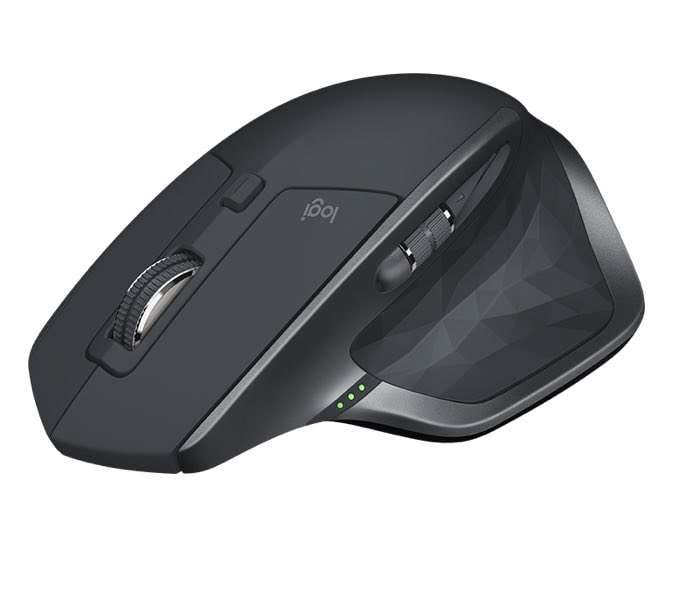 The Logitech MX Master 2S and the Logitech MX Anywhere 2S feature an improved DarkfieldTM High Precision tracking, which boosts the mice cursor speed, accuracy and increases the resolution to 4,000 DPI so you can have the most versatile mouse at all times, no matter what screen you are using.

The Logitech MX Master 2S has a speed adaptive scroll wheel that auto-shifts from click-to-click to hyper-fast scroll, so you can scroll through long documents or Web pages with ease. Plus, you get side-to-side scrolling with a thumb wheel, and can customize additional functions with Logitech Options. The Logitech MX Anywhere 2S has a precision wheel, which lets you switch between click-to-click to hyper-fast scrolling.

You can find out more details about the new MX Master 2S and MX Anywhere 2 over at Logitech at the link below.