Lexar has just announced the launch of its new line of Crucial M225 SSD (Solid State Drive) which have an impressive 250MB/sec read speed and a 200MB/sec write speed. 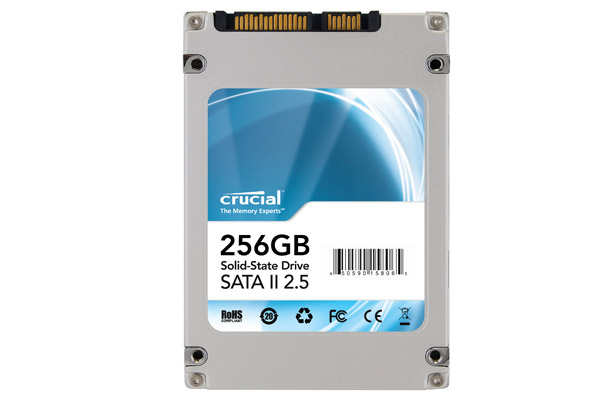 By upgrading their system with a solid-state drive, mobile computer users will enjoy a faster, more rugged system with storage built for mobility. The fact that SSDs don’t have any moving parts makes Crucial solid-state drives quieter, cooler, and more durable than traditional hard drives