The Lego march of franchise conversion continues in spectacular fashion, with Lord Of The Rings next up for the block treatment. As with the vast majority of Lego games, this one is coming to every platform under the sun as well, including 3DS, PC, PlayStation 3, Wii and Xbox 360. 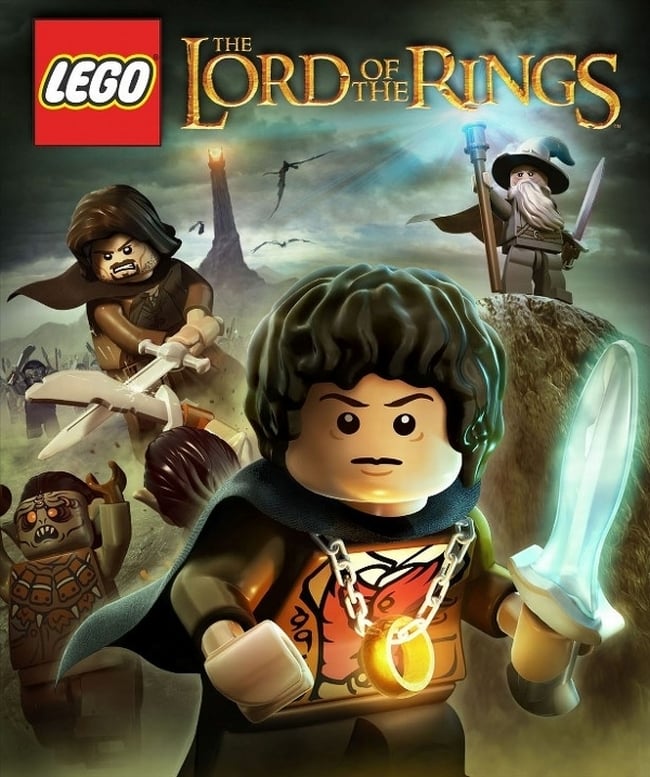 “We are huge aficionados of The Lord of the Rings franchise and are incredibly excited to put our special Lego family-friendly touch on this classic fantasy adventure,” according to  Traveller’s Tales’ Tom Stone. “We’ve taken what fans are familiar with and love about The Lord of the Rings films and combined it with the playful Lego style, which makes the story and gameplay accessible to gamers of all ages.”